Media in Latin America: A Glass Half Full or Half Empty? 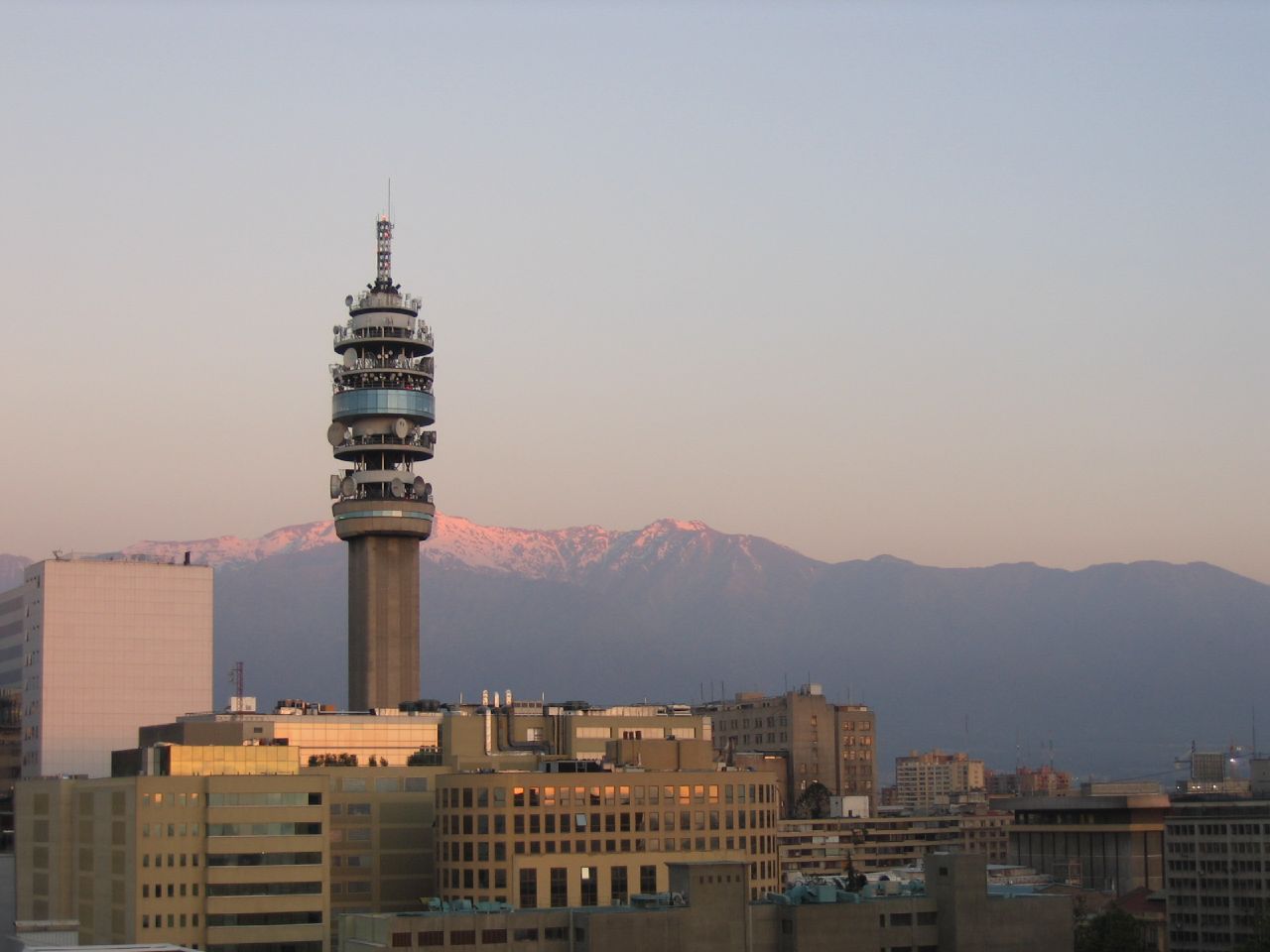 CIMA’s blog has often addressed the sorry state of media in Latin America, and my own posts on the subject have mostly emphasized the sorry aspect. A few scattered recent developments taken together, however, offer a glimmer of hope that maybe things will begin to turn around for media in the region.

In Chile, the government of President Michelle Bachelet has announced an investment of $100 million U.S. to modernize the country’s public service broadcaster, TVN. This is important because public service broadcasting–often coopted into becoming a state-run broadcaster–is an important channel for quality media in the few countries around the world where it is allowed to function independently. It operates in a different space than commercial broadcasting, which has its own business interests to consider in its programming choices.

This comes just as Freedom House, in its 2016 Freedom of the Press global report, has restored Chile to the category of Free, where it used to reliably reside, until it slipped into the Partly Free Category in recent years.

Argentina represents another potential bright spot. The new government of President Mauricio Macri has put an end to the previous government’s confrontation with the media, especially the Clarín group, the country’s largest media conglomerate. While some questioned the method of Macri’s move, which involved transferring oversight powers of two regulatory agencies to a new agency without legislative approval, and while it does nothing to address the issue of media ownership concentration, from the point of view of the media’s ability to operate without interference from the government it was a net plus.

The previous government, under Cristina Fernandez de Kirchner, had operated in the mold of other populist governments in Venezuela, Ecuador, and Bolivia, which are in a practically permanent state of war against the media in their countries. The Kirchner government “didn’t allow dissenting voices,” said Ricardo Kirchbaum, Clarin’s general editor, at a discussion about Latin America Media hosted by the Center for Strategic and International Studies in Washington on May 24. “It tried to homogenize the country so there would be only one voice.”

Macri’s government has also slashed in half the budget for government advertising, which had long been a means of manipulating news coverage by awarding it to friendly news outlets and withholding it from media seen as critical of the government. While this has resulted in the closure of some newspapers that were unsustainable without the revenue from the government, it represents a step toward addressing a distortion of the media market in Argentina.

Venezuela’s media is perhaps in the worst shape of any in Latin America. Yet at the same discussion, Miguel Henrique Otero, president and editor of the newspaper El Nacional, who has been forced into exile as he and his newspaper have been under steady attack by the government of Nicolas Maduro–said he was optimistic: “This regime cannot last for a long time.”

In an effort to find solutions to the problems of media in the region, CIMA and several partners around the world–including Deutsche Welle Akademie and the Office of the Special Rapporteur for Freedom of Expression at the Inter-American Commission on Human Rights–have been engaging stakeholders in the media sector throughout the region. While we’re finding some common problems across several countries, notably concentration of media ownership, lack of transparency and fairness of broadcast regulation, and the difficulty of creating sustainable business models, it does appear that there is growing support for improving the media landscape in the region. The news does not always have to be bad.

Don Podesta is the Manager and Editor at CIMA. Formerly he was an assistant managing editor at the Washington Post, where he worked for 27 years. He was born in Chile and raised in Colombia.