3 Reasons Why Messaging Apps are Key to Media Freedom 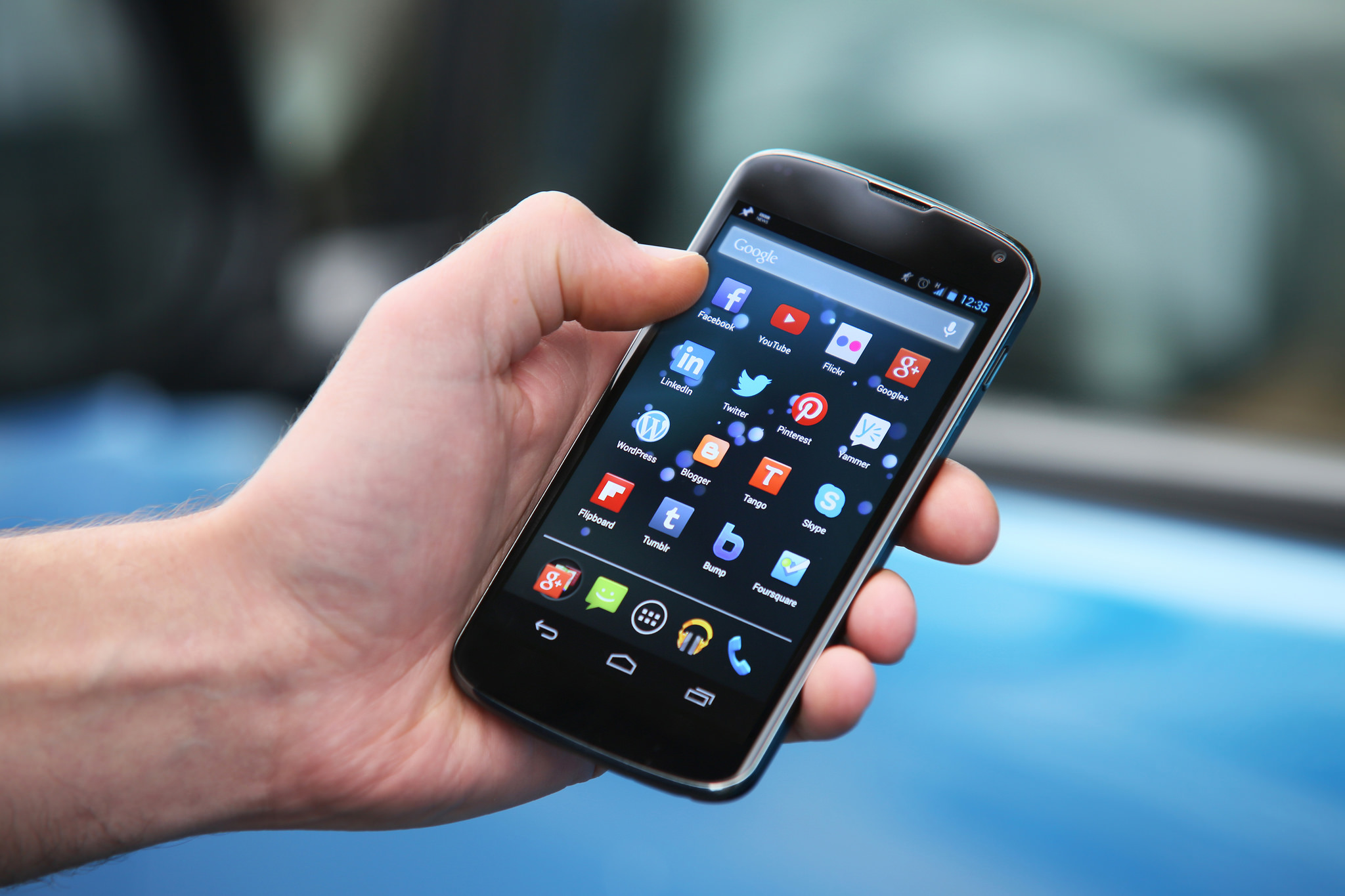 Governments around the world are targeting encrypted messaging apps, like WhatsApp and Telegram, which can be used to spread news and information quickly and securely. This is one of the key findings from Freedom House’s 2016 Freedom on the Net report, which was released earlier this week. In fact, WhatsApp, which was purchased by Facebook in 2014, was blocked in 12 countries last year. This makes it the most blocked tool worldwide. In places where it has not been explicitly blocked, governments are requesting data about user communication and have even considered implementing laws that would make encrypted communication illegal. In short, attacks on messaging apps are troubling because they will make it harder to build healthy and open media ecosystems in the digital age. It is important that we understand these challenges not as isolated attacks against specific platforms, but rather against larger principles such as freedom of expression, privacy, and access to information that are central tenets of media freedom.