A Marriage of Convenience – Looking at the new Donor-Journalism Relationship 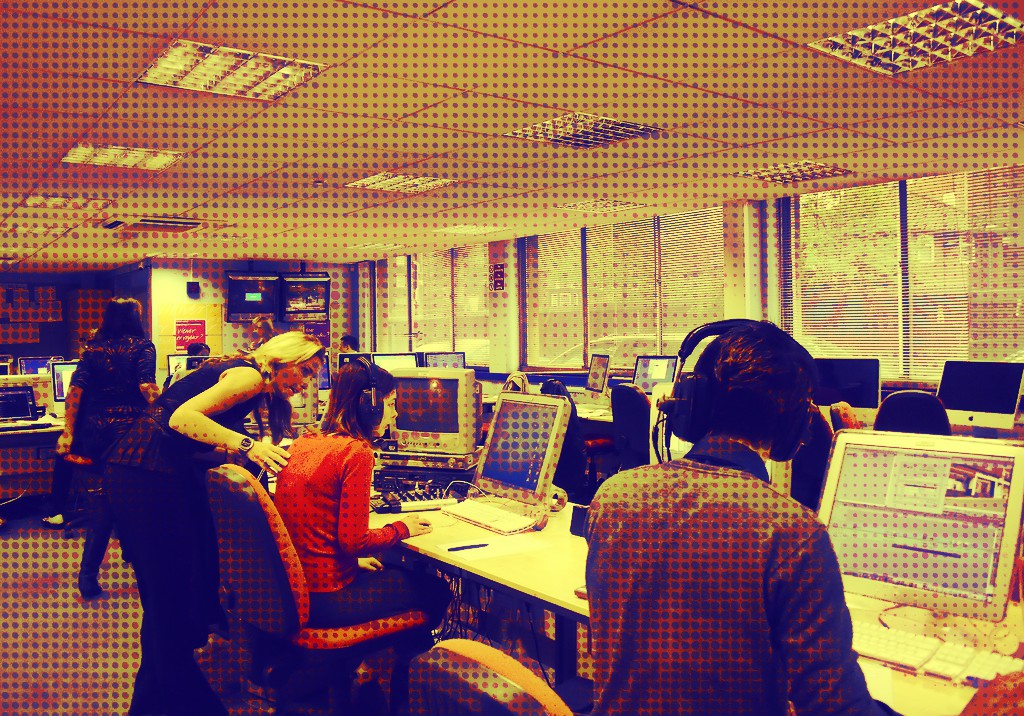 The influence that advertisers and owners have on the editorial line has been well documented, but what happens when the funder is a well-meaning foundation that is on a mission to change the world? Indeed, in recent years we’ve seen an uptick in alternative funding scenarios for journalism that include private foundations directly funding media outlets and individual journalists. For instance, the Bill and Melinda Gates foundation has provided media outlets funding for coverage of malaria, which is a part of its larger effort to eradicate the disease. At first glance, this relationship seems to make sense: non-profit organizations and many journalists ostensibly work in support of the greater good. However, might it be creating new, unexamined conflicts of interest that jeopardize media’s independence?

In 2015, along with a team of graduate researchers at Columbia’s School of International and Public Affairs I began studying donor-journalist relationships. As part of the study, we carried out more than 70 interviews with both journalists and funders in 15 countries around the world. We also looked at journalistic best practices. CIMA will publish the complete report later this fall, but as conversation intensifies about the need for codes of conduct for journalists and donors I wanted to share some of our early findings.

What’s clear is that the old barrier in media outlets between the news side and the business side has disappeared in many places and is not coming back. Many of the digital startups that rely on foundation funding are run by people who are doing the fundraising as well as working as journalists. They are inevitably talking to donors about what kind of content donors want to see published.

If we want to protect newsroom independence from donors who make editorial decisions new structural barriers need to be put in place – new walls to replace the old wall between the news side and business side that has come crumbling down. However, it will probably have to be the donors that set up such mechanisms because they are bigger, have more influence, and thus have the capability to do so. Today’s startups are often staffed by a couple of people who are doing fundraising as well as writing and commissioning stories and it’s not realistic to expect these small outlets to erect big walls and structures.

There are a number of ways media outlets can use classic, “arms’ length” funding practices in order to preserve their independence. Our report includes a number of best practices from around the world as well as a look at other institutions that take donor funds but remain true to their core mission:

Many donor-funded publications uncover important stories overlooked by mainstream outlets. However, as donor-media relationships increase, and with it editorial influence by foundations, it’s crucial to have a thorough understanding of how this financial model affects what information societies receive.

Anya Schiffrin is the Director of the Media and Technology Program at the School of International and Public Affairs at Columbia University.