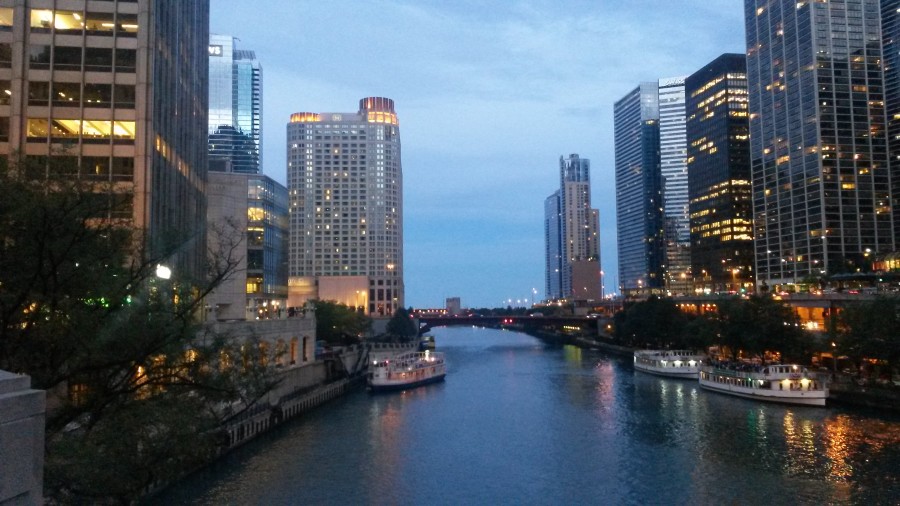 The Online News Association’s annual conference on emerging trends in digital journalism kicks off in Chicago today, with nearly 100 sessions varying from lightning talks to hands-on workshops for the next three days.

In its 15 years, the ONA conference has seen dramatic technological shifts that have completely altered the scope of journalism. A far cry from its first years of small gatherings at universities around the country, today nearly 2000 participants, 700 of which are first-time attendees, will discuss the varied roles for technology in journalism. A major point of interaction for attendees thus far has been the conclusion that all journalists must now be digital journalists, as the line between print and online media is blurred.

The keynotediscussion today began with a divided conversation on the role of media in the recent protests in Ferguson, MO, following the shooting death of an unarmed teenager by a police officer. The viral nature of the protests, which were brought to life through images and videos shared on social media, made the conversation all the more relevant to ONA’s purpose.

For a full list of conference materials, schedules, and attendees, see their website: http://ona14.journalists.org/. Many sessions will be livestreamed. CIMA will be writing our impressions from several of the sessions, so follow our blog and #ONA14 for updates!