“POFMA,” Politics, and the Press in Singapore 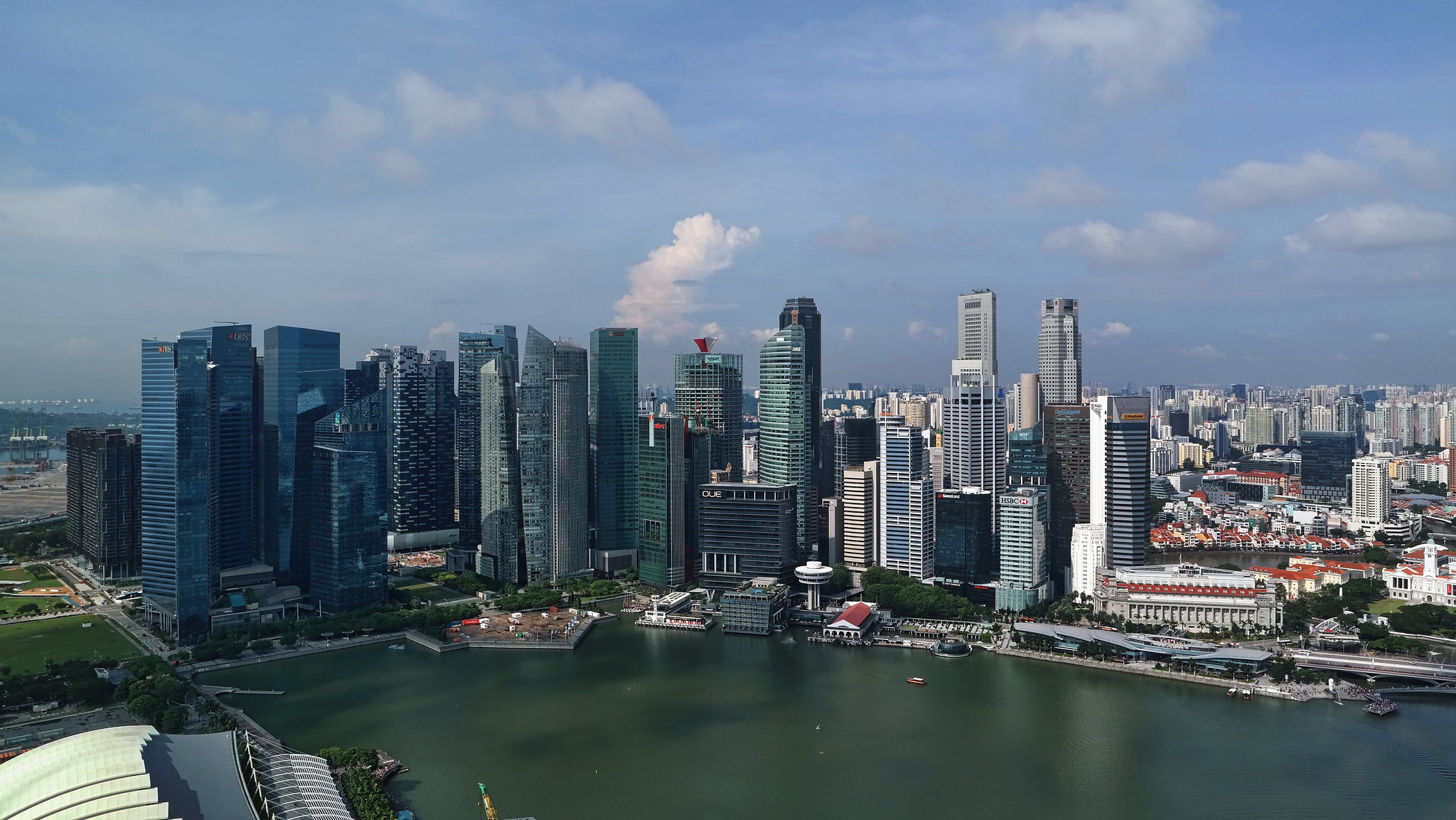 Prompted by global concerns around “fake news,” Singapore has joined a growing list of governments that have put forward a legislative answer.

The country’s “Protection from Online Falsehoods and Manipulation Act, “POFMA,” came into force in early October. Despite repeated assurances from the government, it continues to draw criticism for the implications it is having on citizens freedom of expression.

This post considers how the act originated, what it says, and what it means for media development and press freedom in Singapore and elsewhere.

Singapore’s longstanding People’s Action Party government commenced legislative efforts against “fake news” in 2016 amid a series of political shocks in the West that highlighted the phenomenon and the threat it implied to established domestic institutions. At the government’s request, the Singaporean parliament appointed a Select Committee on the matter in January 2018.

The following months saw the Party-dominated committee consider input from a wide range of sources. Its exchanges with local journalists, academics, members of civil society, and international non-governmental organizations generated considerable press coverage, although the body’s final report in September 2018 gave short shrift to the more contentious points raised by these groups.

In June 2019, the unamended Protection from Online Falsehoods and Manipulation Bill became law. POFMA is now live alongside its subsidiary legislation, court rules, Codes of Practice, and the government’s POFMA Office.

An Overview of POFMA

POFMA is a comprehensive legal framework that empowers the government to police behavior relating to electronic communications in Singapore.

The law criminalizes acts of disinformation. In particular, the government may pursue anyone who does anything to communicate in Singapore a statement knowing or having reason to believe it is a “false statement of fact” likely to harm the public interest.

POFMA’s approach to other acts (e.g., acts of misinformation) is more complex, involving both regulation and criminalization. First, the government, acting in what it deems to be the public interest, may direct parties to correct or stop communicating false statements. It can then pursue criminal action for non-compliance. It can also order internet service providers to block access to sites that contain the offending statements on pain of criminal sanction. A similar approach applies to internet intermediaries (e.g., Google, Facebook, etc.) and other providers of mass media services.

Additionally, POFMA empowers the government to make declarations of “online locations”—websites, webpages, or internet chatrooms or forums—that repeatedly communicate false statements. Criminal sanctions and access restrictions for non-compliance aside, declarations can lead to third-party liability for those who provide the relevant locations with operational, financial, or promotional support.

POFMA further provides that the government may act in the public interest to direct internet intermediaries to clamp down on inauthentic or bot-controlled accounts accused of carrying out coordinated inauthentic behavior or communicating false statements. Again, non-compliance can result in criminal liability and access-blocking orders.

The act also gives the government power to issue codes of practice, exempt parties from aspects of the legislation, and more.

Implications for Singapore and Elsewhere

What does POFMA mean for media development and press freedom?

Disinformation and misinformation have led countries around the world to seek greater scrutiny of electronic communications. Singapore is not alone—it was not even the first country in the Southeast Asian region to take legislative action. Malaysia passed the Anti-Fake News Act in April 2018. However, its current government, which took power in a stunning electoral victory one month later, has since voted to repeal the law.

There are three points to be made in terms of assessing the law’s potential implications.

First, details matter. Even if the general idea of a law targeting disinformation and misinformation is attractive, its specific provisions may not be. POFMA’s terms have drawn criticism from many quarters both locally and abroad.

One concern is that POFMA’s vague wording affords the government excessive discretion in its application of the act. For example, under the law, a statement is deemed false “if it is false or misleading, whether wholly or in part, and whether on its own or in the context in which it appears.” This definition can quite easily catch what may not occur naturally to a layperson as “false or misleading,” and has already been invoked on three occasions to impugn opposition politicians and political parties’ statements—express and implied. Similar concerns affect other important terms, such as “in the public interest,” and the minimal preconditions for enforcement action.

Critics have also expressed concern about POFMA’s penalties. Individuals are subject to criminal liability, fines of up to SG$100,000 (USD $74,000), and imprisonment for up to 10 years. Companies, meanwhile, are on the hook for up to SG$1 million (USD $740,000) plus daily fines for continuing offences. That is more than enough to cripple most independent journalistic outlets. The amounts seem to worry bigger players too—Facebook has complied with a government direction to correct a controversial user’s post, while Google has stated that it will no longer accept political advertising regulated under POFMA.

The wider worry is that POFMA’s wording and sanctions will discourage citizens and the press from raising fundamental questions and concerns. This chilling effect is hard, although not impossible, to measure; its existence would pose a considerable problem for media development and press freedom in the country.

Second, context is key. Like all law, POFMA is little more than language arranged in a particular way. We care because of its real-life implications. There is a concern that these implications will be stark in Singapore, given its political-legal history around dissent. POFMA’s invocation in recent weeks has done little to suggest that this trend will change anytime soon. In the West, however, POFMA-like wording may ultimately amount to little. The challenge in each case is to engage critically with context and ensure that what emerges from it is fit for purpose.

Third, in crafting POFMA, Singapore drew heavily from Western experiences of “fake news”. It even sent teams to the UK and Germany to study the two countries’ attempts to address the issue. Now, amid the Hong Kong protests, the Chinese government-backed Global Times has published an article emphasizing that the territory should “learn from Singapore to combat … disinformation through legislation.” Meanwhile, a copycat bill has surfaced as far away as Nigeria. The point is that policy can have unintended consequences. It is therefore vital for policymakers to consider how their ideas may inadvertently find their way into other contexts and be deployed towards unexpected ends.

Jonathan Hew is an international lawyer interested in media and technology governance in Southeast Asia and beyond. He also authors the nascent POFMA Watch blog (@pofmawatch). The views expressed above are his alone. He has not received any financial or other material benefit for writing this post.