The State of Media in Africa: Progress for Press Freedom? 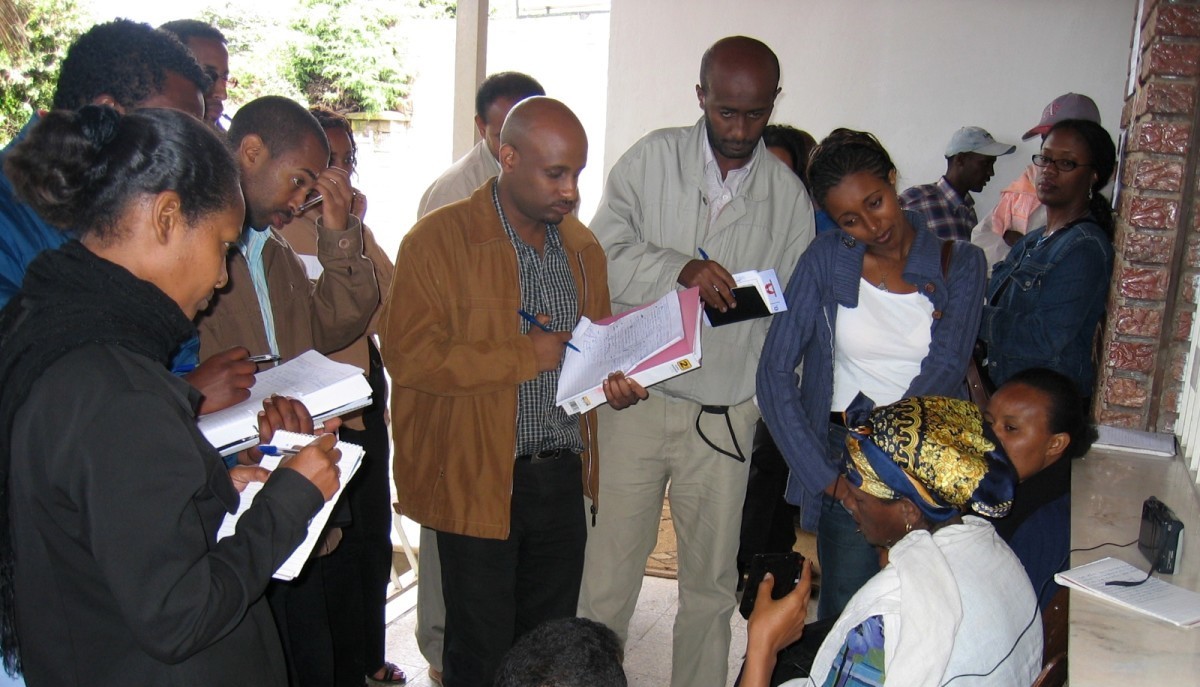 African journalists don’t have it easy, and the continuing assaults on press freedom across the continent are cause for concern.  But not enough focus has been given to the real progress that journalists have made in Africa, often due to remarkable courage, persistence and creativity.  The upcoming CIMA conference this week is intended to address this gap.

Journalists in many African countries such as Namibia, Senegal, and South Africa enjoy free media environments. Some countries have passed freedom of information laws that have expanded the possibilities of investigative journalism. In Kenya, known as a bastion of the independent press, an attempt to impose restrictions was roundly defeated. Nigeria’s robust independent press has been strengthened even more by on-line and citizen journalism. In countries not known for press freedom, such as Sudan, Rwanda, Ethiopia, and Zimbabwe, intrepid journalists have carved out space through social media, satirical programs, and the struggle for more liberal media laws. Community radio still dominates the media in much of Africa, and it is thriving and innovating. But the ubiquitous cell phone is in the process of revolutionizing the media in Africa, transforming and intensifying the way Africans get news.

The press is having an impact. In conflict environments such as Eastern Congo, South Sudan, the Central African Republic, and Somalia, journalists are getting the news out both to local communities and internationally. In emergencies such as the Ebola epidemic in West Africa, the press maintained its freedom to report on the crisis despite attempts to hush it, and kept communities informed to better mobilize to fight the disease. Democratic elections in Senegal and Nigeria relied heavily on the debate fostered by the independent media. The fight against corruption depends greatly on a free press, and increasingly journalists, such as Rafael Marques in Angola, are leading the way.

Journalists have banded together in associations or trade unions such as the Federation of African Journalists, the East African Journalists Association, the Press Union of Liberia, the Zimbabwe Union of Journalists, and the National Union of Somali Journalists, among many others.  These groups are defending journalists’ rights, as well as strengthening the quality and ethical standards of their work. Organizations such as the African Media Initiative, PANOS, the Institute for the Advancement of Journalism in South Africa and many others are doing great work promoting press freedom, providing training and technology, and deepening the strategic thinking about the role of the media.

Of course, the CIMA conference will not gloss over all the problems. But there is a lot to work with in Africa, there are many opportunities, and there is more that can be done. It should be an exciting event.

You can RSVP for CIMA’s conference here.