A Regional Consultation in Southeast Asia: Looking for Leadership 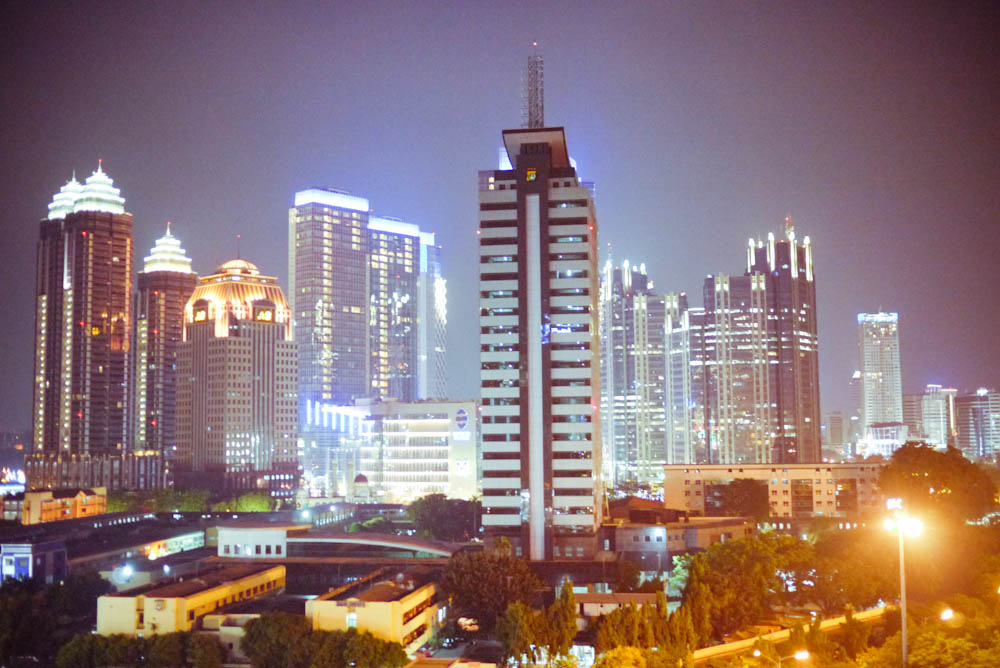 During this week’s Global Forum on Media Development (GFMD) World Forum in Jakarta, Indonesia, CIMA and Deutsche Welle Akademie will be hosting a regional consultation on media in southeast Asia. Two dozen journalists, activists, media managers, and public sector officials representing nine southeast Asian countries will come together to identify challenges facing independent media in the region and to help identify clearer ideas for regional and international action on media and freedom of expression issues.

The first of these regional consultations took place in Bogota in 2015 for Latin America. Unlike in Latin America where common language, history, and supportive regional institutions promote collective action, this week’s southeast Asia consultation will likely begin from a much different starting point.

Although southeast Asia has experienced greater governmental integration in recent decades through the evolution of the Association of Southeast Asian Nations (ASEAN), the region’s freedom of expression and human rights activists remain fractured due, in part, to differences in language, political contexts, and a lack of supportive regional institutional structures.

A Question of Regional Leadership

Perhaps then it is appropriate that the consultation and the GFMD World Forum are being held in Indonesia. The country of 250 million arguably boasts the most open and dynamic media environment in the region. There are increasing calls for Indonesia, and its progressive-minded President Joko Widodo, to play a stronger leadership role on regional issues, including human rights. At least for some of the participants in this week’s consultation, this leadership should extend to leadership on issues facing the media.

Eko Maryadi of the Alliance for Independent Journalists (AJI) and current Chairman of the Southeast Asia Press Alliance (SEAPA), believes more peer learning and regional exchange would greatly benefit the region’s media actors, and that Indonesia’s media reform experience offers a lot of lessons learned. Maryadi pointed to visits to Indonesia in recent years by delegations from Burma and Timor L’este to learn about Indonesia’s landmark 1999 Press Law and the highly respected Indonesia Press Council.

The political realities of southeast Asia pose a host of challenges for activists, media actors, and reform-minded public servants. Evidence suggests, however, that even in the most challenging environments, broad based, multi-stakeholder coalition-building can be a potent force for change. At CIMA, we hope this week’s regional consultation is just the beginning of an ongoing dialogue on how to enhance collective action to confront some of the Southeast Asia’s challenges related to independent media.

To follow all of the action at the GFMD World Forum in Jakarta from 20-22 September, follow #mediadev16 or @mediagfmd.