“During the riots, the authorities shut down the Internet” 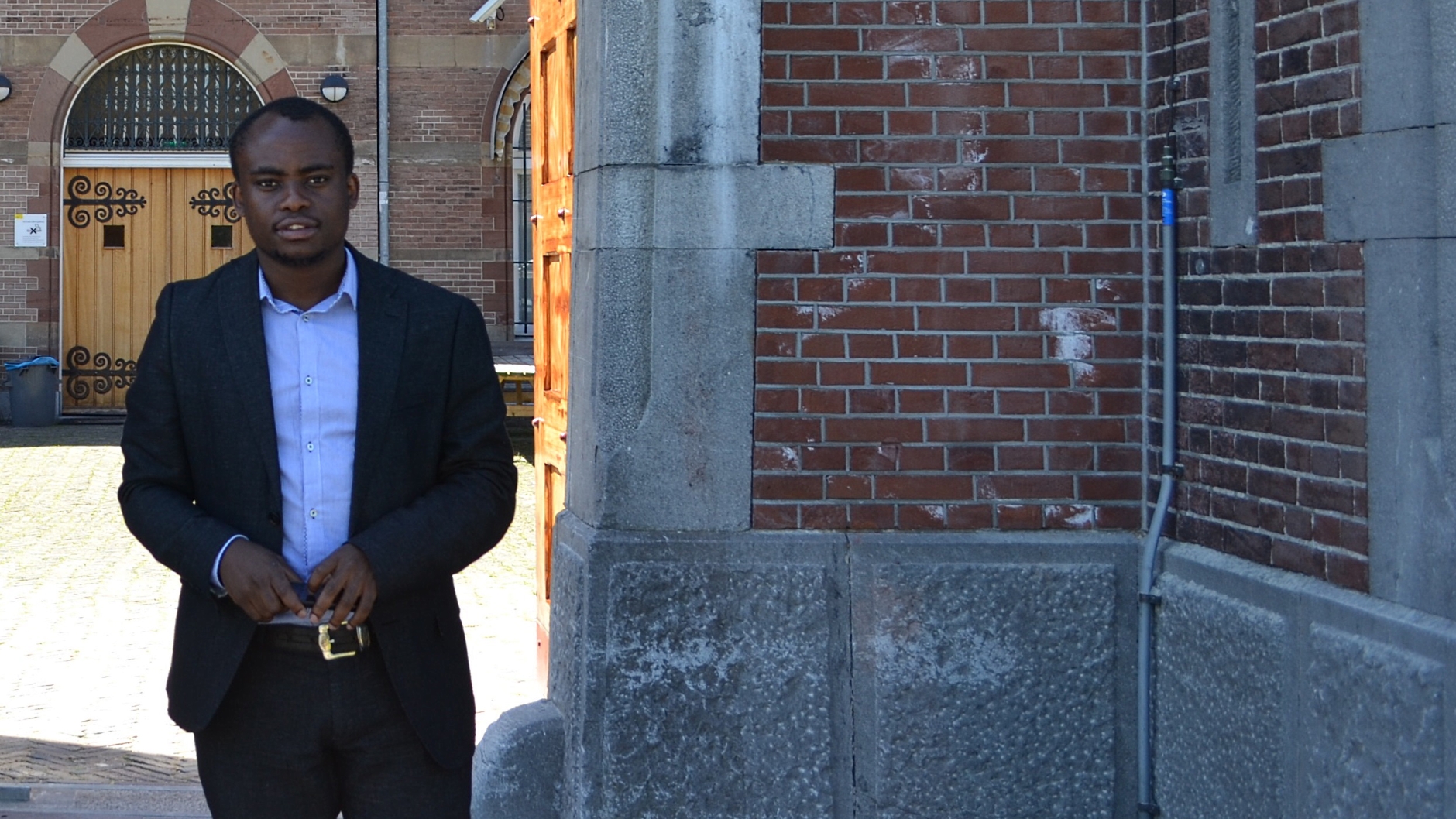 Poly Muzalia is a journalist from the Democratic Republic of Congo (DRC). Watchdogs Under Watch is a series of personal stories from journalists, bloggers, and activists around the world, as they encounter and combat surveillance and cyber security issues. This series and corresponding report, written for the Center for International Media Assistance, is in partnership with Radio Netherlands Worldwide.

In general, the average person doesn’t always seem too concerned about cyber security. Most people think this is an issue only for large organisations or celebrities. But I think this is a subject which everyone should take seriously.

More and more, our Internet accounts and user identities are becoming just as much a part of us as our name, address, nationality, age and gender.

I have fortunately not yet run into any particular cyberspace problems in my work. However, that doesn’t mean that I just sit idly by and do nothing. Quite the opposite! I regularly change my passwords and take care to make them as complex as possible. I include numbers, letters and punctuation marks to reduce the chances of being hacked. Given the sensitivity of some of the information I deal with and the necessity of protecting my sources, it is essential for me to be very careful.

One day I had to log on at an internet cafe because I couldn’t use my smartphone. There was an abrupt power cut and I had to leave the café without logging off. When the power came back on, a malicious client saw that I was still logged on. He posted an offensive message on my Facebook page. I had to change my password and apologize to all my Facebook contacts. This could have happened to anyone.

Then came the revolt

At the time of the demonstrations in Kinshasa last January, various topics appeared on the Internet hashtagged #Telema (which means “stand up” in Lingala, one of the main languages spoken in the Democratic Republic of the Congo). These included photographs and videos of the riots but also several photo montages and pictures which had nothing to do with the beginnings of the popular revolt.

During the riots, the authorities simply ordered Internet providers to shut down the web in an attempt to stifle the movement. Certain activists and also journalists were arrested and had their cell phones confiscated. Whenever the police found pictures of the riots on them, they accused the arrestees of having instigated the demonstrations. Fortunately, I was not one of the victims.

What I would like to learn as a journalist

After the January riots, the authorities blocked a number of websites (especially social media sites). However, some Congolese geeks managed to find a way around the censorship. They logged onto the sites through IP addresses in other countries. I would like to learn how to do this – how to log on with a false IP address.

I would also like to learn new techniques for protecting my data, my accounts and my contacts’ details. Techniques which would allow me to delete everything, even by remote control, if for example my smartphone were confiscated by intelligence services or the police.