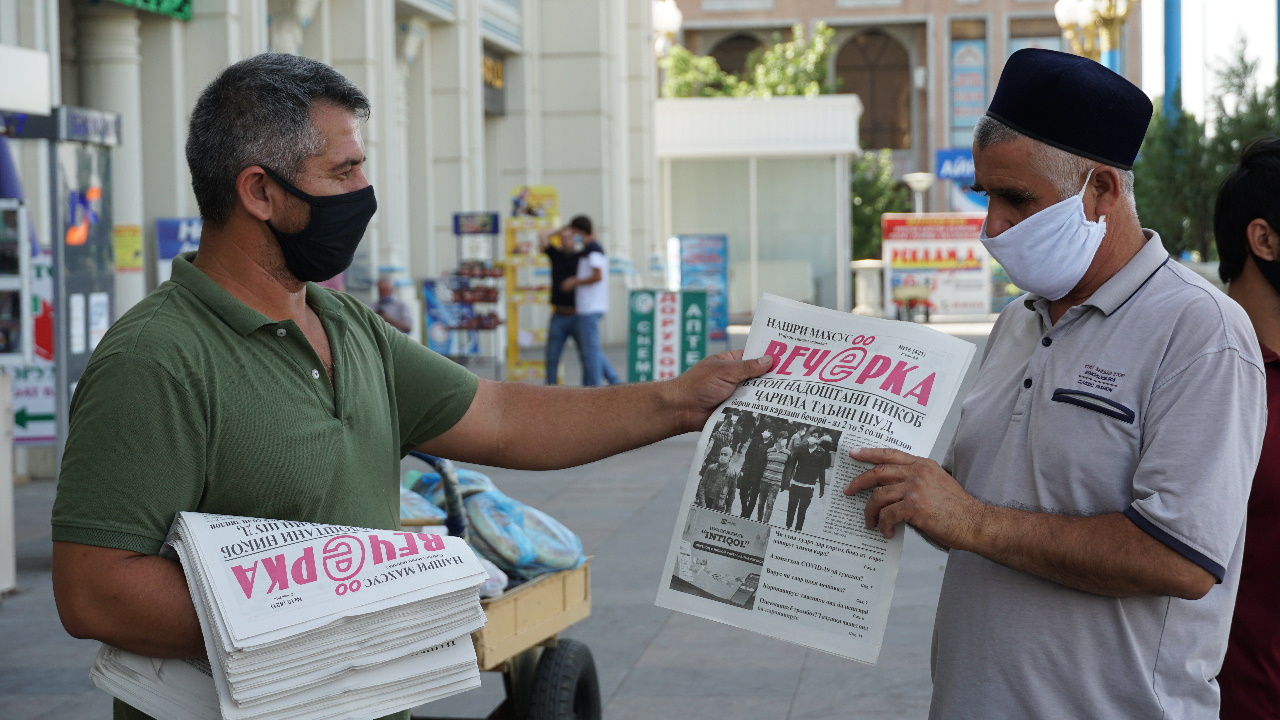 Dozens of plans to help save journalism have emerged since the COVID-19 pandemic decimated media outlets around the world, the arrival of the pandemic adding urgency to an already perilous situation. The economic effects have helped to create what some are calling a “media extinction event.” Because the circumstances are so dire, individuals and organizations are thinking big and acting quickly. There is new interest in getting government, philanthropy, and big tech to fund quality information at scale.

The problems are well known. Globally, myriad outlets have cut salaries, put staff on compulsory leave, and are reimagining business models. In the United States, there has been loss of ad revenue—including the merging and closing of local newspapers, the laying off of newsroom staffers, and the suspension of print editions. (Journalists of color are the most susceptible to being laid off.)

Our new report, commissioned by Konrad Adenauer Stiftung and available here, examines initiatives from around the world, summarizes some of the trends we’ve seen, and evaluates where they currently stand. We categorized the proposals using a taxonomy suggested by Nishant Lalwani, managing director of Luminate. Lalwani divides efforts into four categories: more private funding; public subsidies; new business models; and a tax on the tech platforms.

In the United States, racial justice is top of mind for philanthropists, particularly in light of the Black Lives Matter protests in the summer of 2020. Farai Chideya, program officer at the Ford Foundation, launched a report that summer to promote investment in US news organizations led by people who are Black, indigenous, or people of color. The report, Reconstructing American News, recommends providing grants to people representing marginalized communities and making the grant application process more accessible.

Money from donors such as the Ford Foundation and The American Journalism Project—while laudable—won’t be enough to keep local news efforts viable and sustainable. Much impact investing favors startups, but we believe it’s important to rescue existing outlets that need help now. We are increasingly enthusiastic about ambitious proposals that require government support, laws that support local journalism, and substantial funds from the tech giants.

– Proposals to Save the 6,700 Local News Outlets that Currently Need Help

Steve Waldman, a former senior advisor to the chair of the Federal Communications Commission, launched “A Replanting Strategy: Saving Local Newspapers Squeezed by Hedge Funds.” It both explains the dire state of America’s news industry and lays out a plan to revitalize it. Waldman recommends transforming privately owned newspapers into more community-grounded and financially independent institutions.

To do so, Waldman suggests the creation of a private, nonprofit “replanting fund,” which would provide support for select news organizations to reorganize their corporate structures and become more responsive to community needs. He also stresses the need for legislative change to prevent consolidated local news ownership. This would include the creation of both strong anti-trust laws, and policies providing incentives for corporations to donate news outlets to communities, rather than simply shutting them down.

The current desperation among US news organizations is leading to a renewed interest in government funding of journalism, and several efforts have gotten underway to encourage it. Once wary of government involvement, many in the United States are now making efforts to shift government policy and develop legislation to help fund local news and quality information.

The Local Journalism Sustainability Act was introduced in July 2020 and would provide three federal tax credits to local media outlets. The bill currently has 78 co-sponsors, including 20 Republican and 58 Democrat congresspeople. It has been criticized for being a non-refundable tax credit because this excludes people with lower incomes, but the idea is similar to policies that have already been implemented in Canada.

The federal government in Canada is implementing a five-year, 595 million Canadian dollars (around $466 million) tax subsidy program to support the country’s independent media. In tandem, the government also facilitates a series of grants to support news outlets. Our report takes a detailed look at the lessons to be learned from Canada’s example.

The Australian Competition & Consumer Commission (ACCC) has developed the News Media and Digital Platforms Mandatory Bargaining Code to address the inequality in bargaining power between news producers and digital platforms, specifically Facebook and Google. The draft bargaining code, which would require Google and Facebook to pay for news featured on their platforms, was introduced in parliament in December, despite intensive lobbying against the bill by both companies.

The code would require Facebook and Google to share information on user data and data collection processes with registered news organizations. It would also require them to notify news organizations at least 14 days in advance of algorithmic changes that will affect how their content is displayed or potentially impact their traffic.

– Global Grants Being Given Out but Scaled-up Support is Needed

Thousands of small grants have been given to journalists around the world by different foundations, companies, and governments. But there is an understanding that saving journalism means thinking far bigger.

Luminate is sponsoring a billion-dollar International Fund for Public Interest Media made up of government development aid to support journalism and journalism institutions in the Global South. In April 2020, Luminate released a lengthy feasibility study that details many aspects of the proposed Fund, such as its potential board structure, stakeholder consultation, and operational model.

In May 2020, the group announced the launch of a new temporary coalition of media donors. The coalition would collaborate on emergency funding for news outlets hit hard by COVID-19, coordinate existing aid flows from funders, as well as gather data on how media outlets globally have been affected by the pandemic.

Many of the problems affecting global media, such as the issue of funding independent news outlets and the outsized power of big tech on the media sector, are nothing new. What this time of crisis has revealed, however, is the need for large-scale solutions. At the same time, news outlets need to be kept alive during impossibly tough financial times. As a result, many of the proposals discussed in our report are aimed more towards ending the immediate crisis facing journalism, rather than undertaking structural change. When the pandemic is over, however, we need to quickly put the news ecosystem on a path to long-term survival.