Digital Violence in India: Silencing Women’s Voices Online and What We Need to Do About It 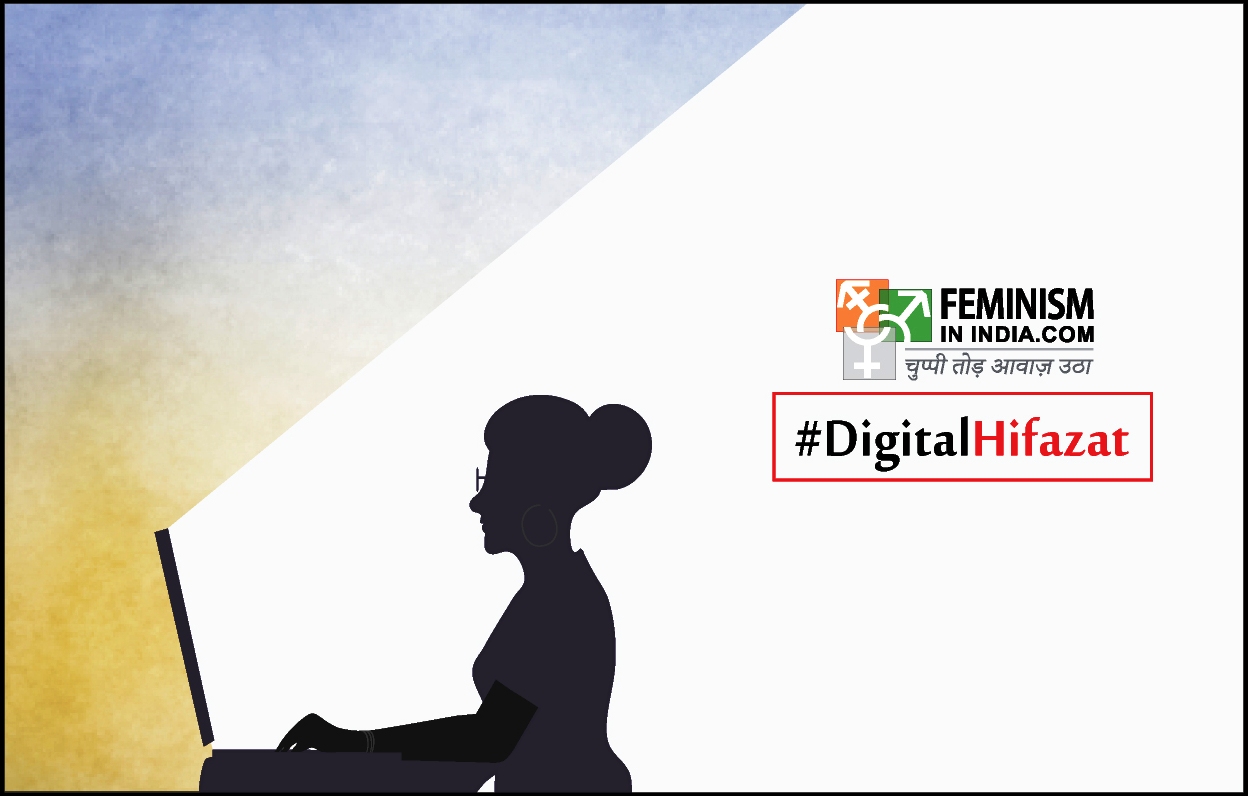 In my country of India, as elsewhere in the world, online harassment of women and marginalized genders and sexualities is rampant. This stands in stark contrast to the Internet’s initial promise of providing equal opportunity for all. Instead, what we have today is a flawed Internet that reflects the offline world we live in, where women and marginalized communities are abused, harassed, threatened, stalked, and violated daily.

As a feminist journalist, this concerns me deeply because it discourages marginalized groups from using the Internet to access important news and discourages them from voicing their opinions. Furthermore, the attacks on women journalists, in particular, are often coordinated actions meant to censor non-dominant viewpoints.

In order to get a better grasp of the extent of online harassment in India, last year I spearheaded the research for a report that looked at these issues: Violence Online in India: Cybercrimes Against Women and Minorities on Social Media. This was a collaboration between the online news portal Feminism in India and Freedom House. Both qualitative and quantitative research methods were employed, including analysis of media reports involving online harassment of high profile women; a survey of 500 social media users; and interviews with ten of the respondents. Many survey respondents were women under 35, living in major cities in India, and educated at the college level or above. While the issues I’ve mentioned are familiar to most of us, what I found was more alarming than even I expected.

Thirty-six percent of respondents who had experienced harassment online took no action at all. Twenty-eight percent reported that they had intentionally reduced their online presence after suffering online abuse.

Some respondents found it hard to think of online harassment as being on par with violence, even though 30 percent of those who had experienced it found it “extremely upsetting” and 15 percent reported that it leads to mental health issues like depression, stress, and insomnia.

Though avid users of social media, respondents lose trust in popular platforms because of harassment against them or someone they know. Over half want stricter community standards for content, and the ability to escalate reports of abuse.

Mechanisms to report abuse on social media platforms fall short. Victims are more likely to block abuse than to report it, yet blocking is ineffective against organized, sustained campaigns using multiple accounts.

Over half (52 percent) of respondents wanted social media platforms to adopt stricter standards for content posted on their site, and the ability to report and block abuse more quickly. “Social media sites should have fast and effective responses to complaints and should encourage women to immediately report messages that make them uncomfortable. They should also be culturally sensitive and empathetic,” one respondent said. “For example, if the messages are in Hindi or slang, websites should have employees able to read and respond to those messages. Additionally, complaints should be treated as valid even if the complainant has been connected to the abuser a long time…previous politeness or friendship does not make a woman complicit in her reception of abusive messages.”

Japleen Pasricha is the founder and editor-in-chief of Feminism in India – an award-winning digital feminist platform which amplifies the voices of women and marginalized groups using art, media, culture, technology, and community. Apart from smashing the patriarchy, Japleen likes to solo travel and read. She tweets @japna_p.