Soft censorship has a hard impact on free media 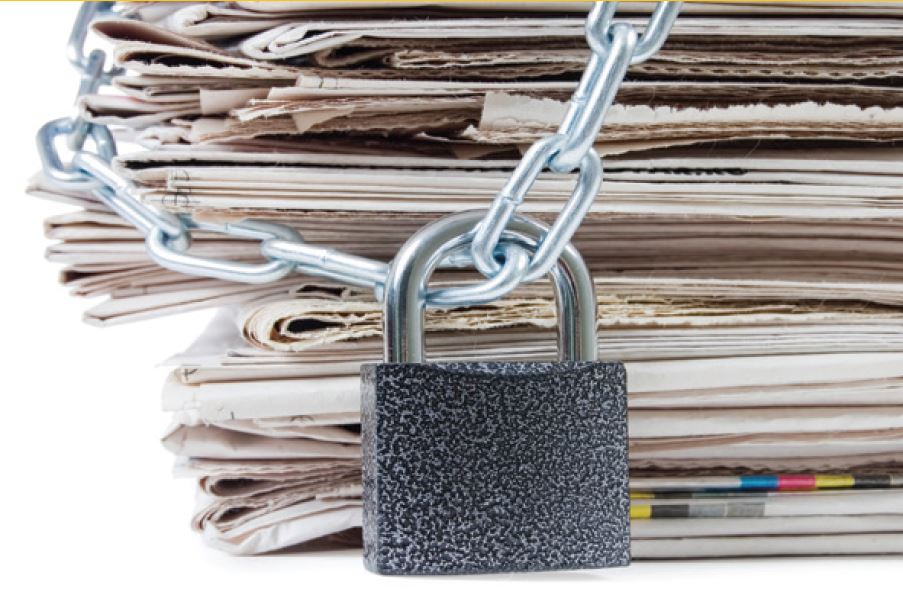 CIMA and WAN-IFRA will be co-hosting a Tweetchat on Soft Censorship on December 9th at 10:00am #softcensorCHAT

By using financial and administrative power to pressure media outlets, punish critical reporting, and reward favorable coverage, biased government interventions in media sectors not only distort the market but also make it difficult for media to exercise their essential watchdog role. Government advertising, subsidies, paid-for content, licensing practices, and other corrupt means are some of the subtle practices used by governments to pressure media around the world. And even if we don’t hear much about these practices, the effects of official soft censorship are certainly hard.

Specific research on soft censorship carried out in Hungary, Malaysia, Montenegro, Mexico, and Serbia show how these governments appear unwilling to guarantee the non-discriminatory allocation of public funds and government advertising across the media. Having discovered such a subtle and effective method of control, officials are clearly loath to give up one of the last-remaining means of controlling independent media.

For those wishing to stifle the press, soft censorship is a far “tidier,” more convenient form of official censorship as opposed to direct, more violent tactics such as killings, beatings, imprisonment, and closures. Governments can simply wash their hands of their involvement; such is the obscurity surrounding both the evidence (often lost in reams upon reams of data, if existent at all) and the impenetrability of the topic.

“Research on soft censorship is certainly extremely difficult, largely due to the opacity and lack of transparency of official data,” confirms WAN-IFRA project manager, Mariona Sanz Cortell. “If we care about media credibility and believe in the watchdog role of journalism, however, we have an obligation to persevere in denouncing and preventing­–as arduous as it may be–all those rather grey financial and administrative practices that are used to influence reporting.”

While the few high-profile media freedom cases that attract global headlines are unlikely to feature tax inspections or questionable advertising subsidies (at least not in the lead), this does not diminish the effectiveness of such measures when it comes to influencing both journalistic practice and wider public opinion. The more direct forms of censorship remain of great concern for journalists and media rights organizations in many parts of the world. However, it would not be unreasonable to assume soft censorship, or indirect censorship–defined as “an array of official actions intended to influence media output, short of legal or extra-legal bans, direct censorship of specific content, or physical attacks on media outlets or media practitioners”–is likely to proportionally affect a greater number of media outlets far more insidiously. The evidence from our global monitoring certainly supports this.

While this may be old hat to anyone who has contemplated the phrase ‘who’s watching the watchers,’ it is nonetheless surprising–given the ubiquitous nature of soft censorship practices–that the phenomenon has not caused more public outrage. Don Podesta, manager and editor at the Center for International Media Assistance (CIMA) at the National Endowment for Democracy in Washington, DC, argues we should learn from what leading investigative media has taught us. “It is very difficult to combat soft censorship in the absence of strong public interest in the matter. Government watchdogs in civil society and the news media often expose corruption­–such as taxpayer money going into the pockets of government cronies awarded inflated contracts to build bridges or roads. So too then, NGOs that support media should cry foul and raise public awareness when governments do the very same thing with their advertising budgets.”

Overall, soft censorship remains possibly the least discussed yet most effective–and arguably most widespread–form of official pressure to affect media worldwide. The conclusions from the country reports collectively reflect this; similarly, they echo findings from our Global Review, published in 2014, that documents significant cases in some 30 countries.

Without genuine political will to recognize the problem and reform the systems that perpetuate (and ultimately benefit from) soft censorship, or likewise more willingness to provide access to the crucial data that would allow media and civil society to independently investigate the progress of change, it becomes increasingly difficult to isolate the impact of soft censorship and reverse its detrimental effects on free, independent information in our societies.

As our monitoring continues and more cases are reported, almost on a daily basis, WAN-IFRA only sees the trend accelerating. Wider research ultimately means more exposure; the dogged investigations of journalists and NGOs will continue to uncover, despite a lack of cooperation and the often-deliberate subterfuges of officials reluctant to come clean, the murky world of political influence on a “free” press. The only certainty is that the information will, eventually, inevitably, get out.

Surely it would be better for officials to volunteer the information and begin the process of putting their own houses in order, instead of waiting to be exposed as having deliberately manipulated the system for their own gains. The longer they ignore the viable solutions proposed by leading researchers to combat the problem of soft censorship, they remain complicit in undermining media freedom.

CIMA and WAN-IFRA will be co-hosting a Tweetchat on Soft Censorship on December 9th at 10:00am EST #softcensorCHAT