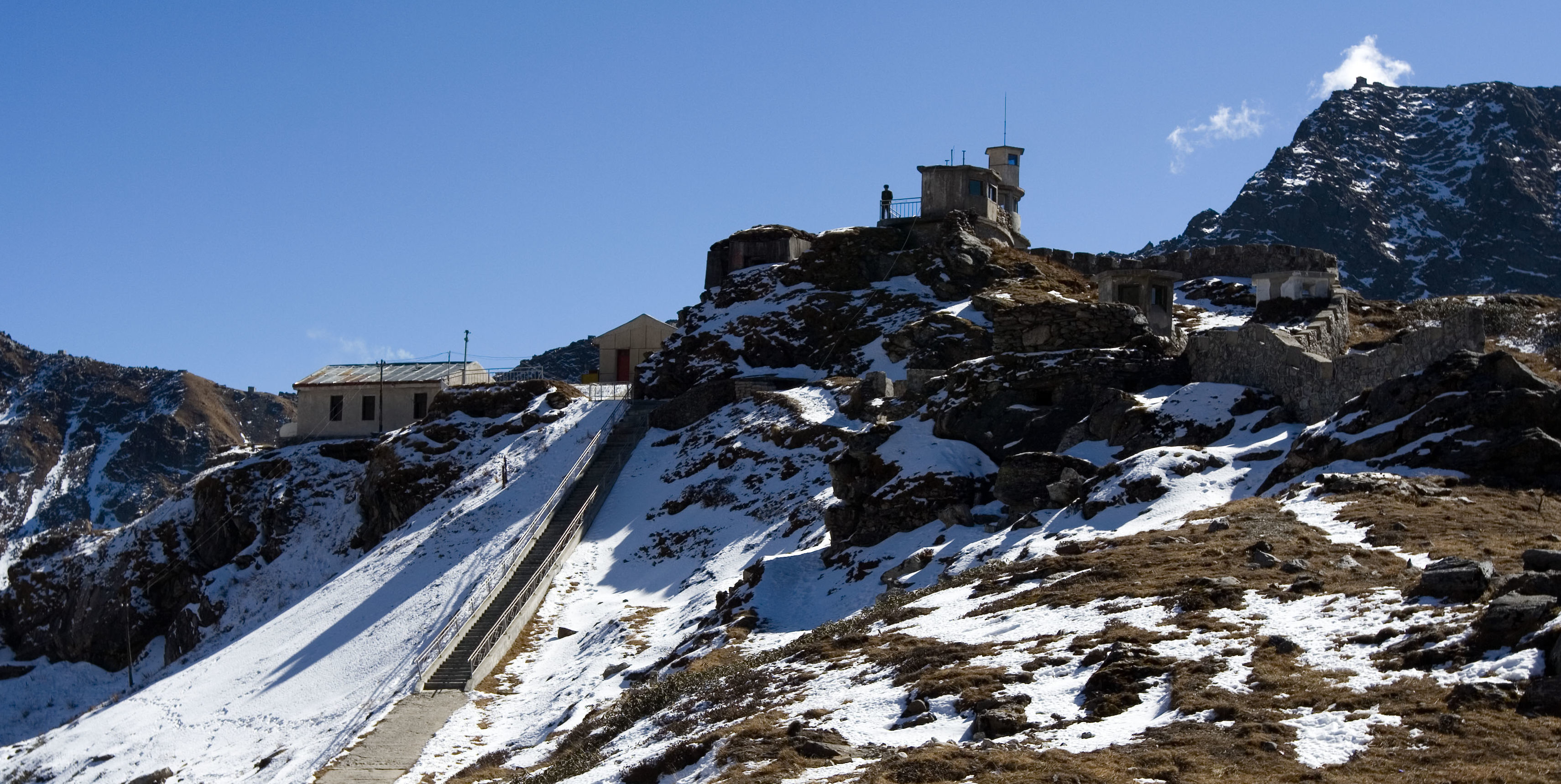 While China and India prepare for next month’s BRICS summit, tensions continue to build between the two high in the Himalayas. At the disputed border of China, India, and Bhutan, Chinese and Indian forces are closing out their third month of a bitter standoff. As recently as late July, Indian reports renewed claims of Chinese border “transgressions,” first in the disputed Doklam region on June 16, and then again on July 25 in the Indian border region of Uttarakhand. Media outlets in India and China have thrown themselves into the dispute, heightening already-tricky diplomacy with increasingly nationalistic coverage.

Rather than offering objective analysis that could help clarify the stakes, nationalist “chest-thumping” has slanted media coverage by both state and private media outlets in the region. Rancorous op-eds and subtle insults across the border are increasingly crowding out the critical watchdog role of the media. This is even more notable given the drastically different media environments of the two, making it impossible to write off as simply a byproduct of state-sponsored saber rattling.

Still, the biased headlines most touted and quoted are those of English language outlets in both countries, a significant consideration given their massive non-English speaking populations. China’s Global Times, the English language mouthpiece of the Communist Party, boasts a circulation of roughly 200,000. India also boasts several major English language outlets, though only one English newspaper is among the top ten in circulation. Inevitably, those English sources are most likely accessed by middle and upper classes in both countries. Significantly, those same English sources are also thus accessible to a wider audience beyond their borders, enabling the tit-for-tat nature many have observed in the Chinese and Indian news coverage of the standoff. Such “tough talk,” if not balanced by neutral and deep-diving coverage, risks not only ramping up the press battle, but also priming their audiences–and the politicians that answer to them–for ongoing clashes rather than prompting even-handed discussion and diplomacy.

“Mud-slinging and chest-thumping” as China and India face off Current standoff location and the disputed Indo-China border. Image from War on the Rocks

The disputed region of Doklam (also known as Doka La and Donglang) stands at the “tri-junction” of Bhutan, China, and India, just above the thin strip of land tying the majority of the Indian subcontinent to its northeastern states. Chinese statements claim that Indian troops illegally trespassed the Line of Actual Control (LAC) into China to prevent construction of a road near the border. The Indian government claims that Bhutan requested assistance in preventing China’s “unilateral activity” in an area both India and Bhutan consider just south of the Chinese border. Such activity, they claim, suggests a move to “change the status quo.” With that, India and China remain at a standoff. According to Chinese claims, India has, in fact, amassed more forces on their side of the border, while China insists upon Indian withdrawal before entering formal discussions. Most recently, reports cite a similar buildup on the Chinese side, but of its own threatening nature: blood donation camps, suggesting preparations for outright conflict.

As the standoff wears on, rancorous media coverage on either side of the border–state and private outlets alike–have struck tones beyond the frustrated official remarks of their governments. When Chinese officials suggested India learn from “historic lessons,” China’s Global Times echoed, “India will suffer worse losses than 1962 if it incites border clash.” Negative coverage of India more broadly has also increased, ranging from reports that India’s poor economic performance “comes as no surprise” to a recent propaganda video accusing India of committing “sins” and featuring a Chinese actor with a Sikh turban and mock Indian accent.

Indian media, while occasionally “captured” by political and economic interests, undoubtedly enjoys a more varied, independent environment than that of China. Yet, a combination of the nation’s fraught past with China and a tendency toward sensationalist media has put some of the Indian press not far behind their Chinese competitors in the battle of nationalist news coverage. Headlines range from the Times of India’s nearly-neutral “China talks tough” to the more vehement “Dragon’s psychological warfare on India’s economy is laughable.” More often than not, such coverage simultaneously lauds Indian diplomatic “caution” as “vindicated” in the face of Chinese “belligerence.” And when it came time to answer Chinese swipes at the Indian economy, one Indian outlet retorted with “A look at 5 areas where India is well ahead of China.”

While Indian Prime Minister Narendra Modi and his Hindu nationalist Bharatiya Janata Party may have hoped for improved economic ties with China, events over the past year have proven that increasingly unlikely. Perhaps given the complex history between the nations, media outlets and media watchers in the region have been markedly self-aware throughout the clash. Reports take note not just of the dispute, but of how it has been covered (see here, here, and here, for instance). As Indian outlet The Wire aptly summarized, “with mud-slinging and chest-thumping, media from India and China mirror the border impasse.” In a clash highly concerned with appearances and piqued by divisive national histories, both private and state media on either side of the border–wherever one places that border–have no doubt contributed to the clamor.

In a recent discussion hosted by the Atlantic Council, former Indian Minister of Information and Broadcasting, Minister Manish Tewari, discussed “media diplomacy” and the often-rancorous relationships in the region. “There is a very fertile field of bitterness to tap into,” said Tewari, but “the media isn’t responsible for the state of the relationship. If anything is, it’s our history together.” Still, the media environment has often proven more hawkish and “jingoistic” than government statements, capitalizing on what appears to be growing nationalist movements. And little can heighten nationalist furor like a supposed threat on the border, made worse by memories of the Sino-Indian border clash in 1962. Yet, he continued: “there is an enormous amount of demand” for accurate, even-handed news media, starting with access to foreign content. In an increasingly globalized and digital world, “not to have a free flow (of information) is completely and absolutely obtuse.”

Media outlets and media watchers in the region are undoubtedly self-aware–an awareness that should translate to a call for open, honest, and independent news sources and coverage. Possible solutions to calm nationalist passions in the media have ranged from sharing content regionally, to co-producing content, to permitting and maintaining correspondents across borders (another cause for recent dispute). Whatever route it takes, calls for taking stock of the media environment and developing critical, independent sources in the region have become all the louder, and all the more important.