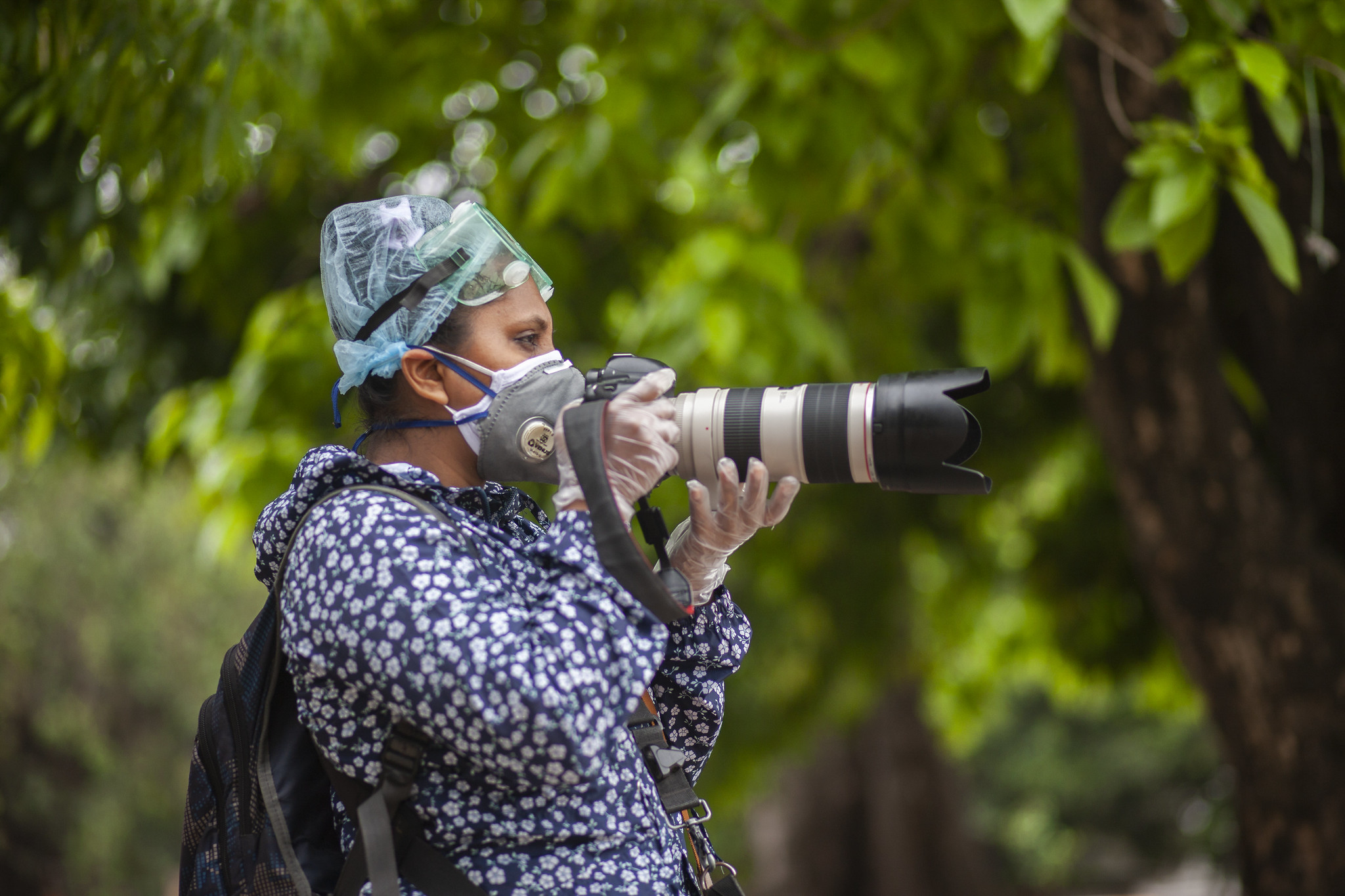 Branko Brkic, in Saving Journalism 2: Global Strategies and a Look at Investigative Journalism

The hardships the COVID-19 pandemic has wreaked upon journalism outlets all over the world have led to creative thinking about how to preserve quality information and to support local news. Many well-meaning actors in the media sphere, such as media managers, regulators, academics, policymakers, and economists, are trying to address the effects of dwindling advertising revenues; lack of public trust in the news media; media capture by politicians, their allies, and corporations; and the spread of disinformation. It has become important to address these problems because quality journalism is essential for sustaining open societies and protecting democracy, which in turn promote human rights.

A year ago, Anya Schiffrin, director and senior lecturer at Columbia University’s School of International and Public Affairs (SIPA), and her team conducted a study, published by the Konrad-Adenauer-Stiftung Foundation, titled Saving Journalism: A Vision for the Post-Covid World, which examined the state of journalism during the pandemic. For this year’s report, Saving Journalism 2: Global Strategies and a Look at Investigative Journalism, Dr. Schiffrin and her team, three of whom are Columbia graduate students, and this author, a research associate in South Africa and lecturer in Ghana, went back to see what happened to some of the promising measures documented in their 2021 report and to look at other global strategies that have emerged. The big research question was: “What interventions show promise in turning around the decline of revenues and the loss of journalism jobs?”

Many organizations we spoke to last year raised significant funding in 2020 and have expanded their efforts. In the United States, local foundations are stepping in to support local news.

“New funders had a ‘wake up and smell the coffee’ moment after COVID and are seeing how important journalism is,” said Teresa Gorman, a senior program associate at Democracy Fund. She estimates that new funding for US local news, often from local foundations, is in the tens of millions of dollars.

Democracy Fund (funded by Pierre Omidyar) spent about $13 million in 2021 to support local news in the United States, with a focus on supporting outlets that are owned or run by people of color and to make certain that grantees are meeting the information needs of their audiences. “Our criteria include: Are you earning trust? Are you inclusive? Are you culturally relevant? Are you meeting basic information needs? If you are not meeting the basic needs of daily life then you cannot build an audience for news or generate revenue,” Angelica Das, associate director with Democracy Fund’s Public Square program, said in an interview.

Globally, countries are experimenting with different forms of government support and policies. For example, the Indonesian government gave a series of tax credits to local media. In Australia, the adoption of the Australian News Media Bargaining Code in 2021 has funneled hundreds of millions of dollars from Google and Facebook to different journalism outlets.

In addition to conducting desk research for our report, we spoke with about 60 people in Asia, North America, Africa, Australia, and South America, including economists, policy makers, journalists, editors, and media development workers. The consensus was that help for journalism is necessary, even though they were of the opinion that there is no perfect fix for saving journalism. The economists we spoke with took the pragmatic view that if interventions such as tax credits, taxes on tech, legislation covering bargaining between news outlets and large digital platforms, and donor and government funding can provide support without causing harm, then they are worth pursuing even in the absence of detailed data as to what is the most effective.

Smaller outlets, particularly in Africa and Latin America, have genuine apprehensions about governmental support for journalism. Some expressed concerns about the potential influence of government on reporting through government-directed subsidies, advertising, or even professional training and development. Some also said they felt that government subsidies and tax breaks would not help small outlets.

We were told that in sub-Saharan Africa, the public views safeguarding quality information to be of secondary importance in a region where so many basic needs are lacking. The outbreak of the COVID-19 pandemic compounded the already shaky economic situation of African journalism. Hundreds of journalists faced layoffs as newsrooms had to cut back or close as a result of declining revenue. The Nation Media Group in Nigeria laid off a fifth of its workforce, and the South African Broadcasting Corporation laid off more than 600 workers in 2020.

For most outlets in Africa, there were no public subsidies and little governmental financial support in the past year. Most government support available was not media specific. In countries like Ghana, Gambia, Nigeria, and Sierra Leone, government support mainly took the form of personal protective equipment.

Likewise, much of the support that came from media development organizations and international donors was in the form of capacity-building and training to help journalists cover the pandemic effectively and to support educational programs about it. When there was donor funding available, African journalists had to compete for access with journalists in other regions.

Saving Journalism: A Must

In 2021, journalists around the world followed several major stories, including the ongoing effects of the pandemic. Towards the end of the year, one of the biggest stories was the “Pandora Papers” in which the International Consortium of Investigative Journalists exposed the US role in facilitating tax avoidance. Such important independent investigative enterprises. which promote accountability and open societies in all dimensions, need proper financing without any undue influence.

There is consensus that the amount of money needed to save journalism is not huge, especially when you think of how essential it is for saving democracy. Estimates by media stakeholders such as Daily Maverick co-founder Branko Brkic are as low as one billion US dollars a year. As one interviewee for this report said, “It is important to flip the script and look from the ground up,” emphasizing the critical role of local philanthropy. If local philanthropic organizations care about the preservation of democracy, then local news investments should be one of their priorities. For donors, a criteria like public trust, relevance, and meeting basic information needs can help inform which outlets to fund. It is equally important to consider coordination among donors and to research which initiatives work effectively in each country and galvanize support around them. We finished the report with a section on investigative journalism and how organizations measure impact. We also included a Q&A with David Kaplan executive director of the Global Investigative Journalism Network.

Indeed, we agree with the Daily Maverick’s Brkic: “Fixing quality media is the cheapest way to fix society. Let’s fix it together.”

Our full report, Saving Journalism 2:  Global Strategies and a Look at Investigative Journalism, is available for free download here.

Theodora Dame Adjin-Tettey is a research associate at Rhodes University, South Africa, and lecturer at the University of Ghana. The lead author on the report is Anya Schiffrin, director of the Technology, Media, and Communications program and senior lecturer at Columbia University’s School of International and Public Affairs. Co-authors of the report are Hannah Clifford, Ryan Lee, and Matthew Reysio Cruz, graduate students at Columbia University, and Theodora Dame Adjin-Tettey.