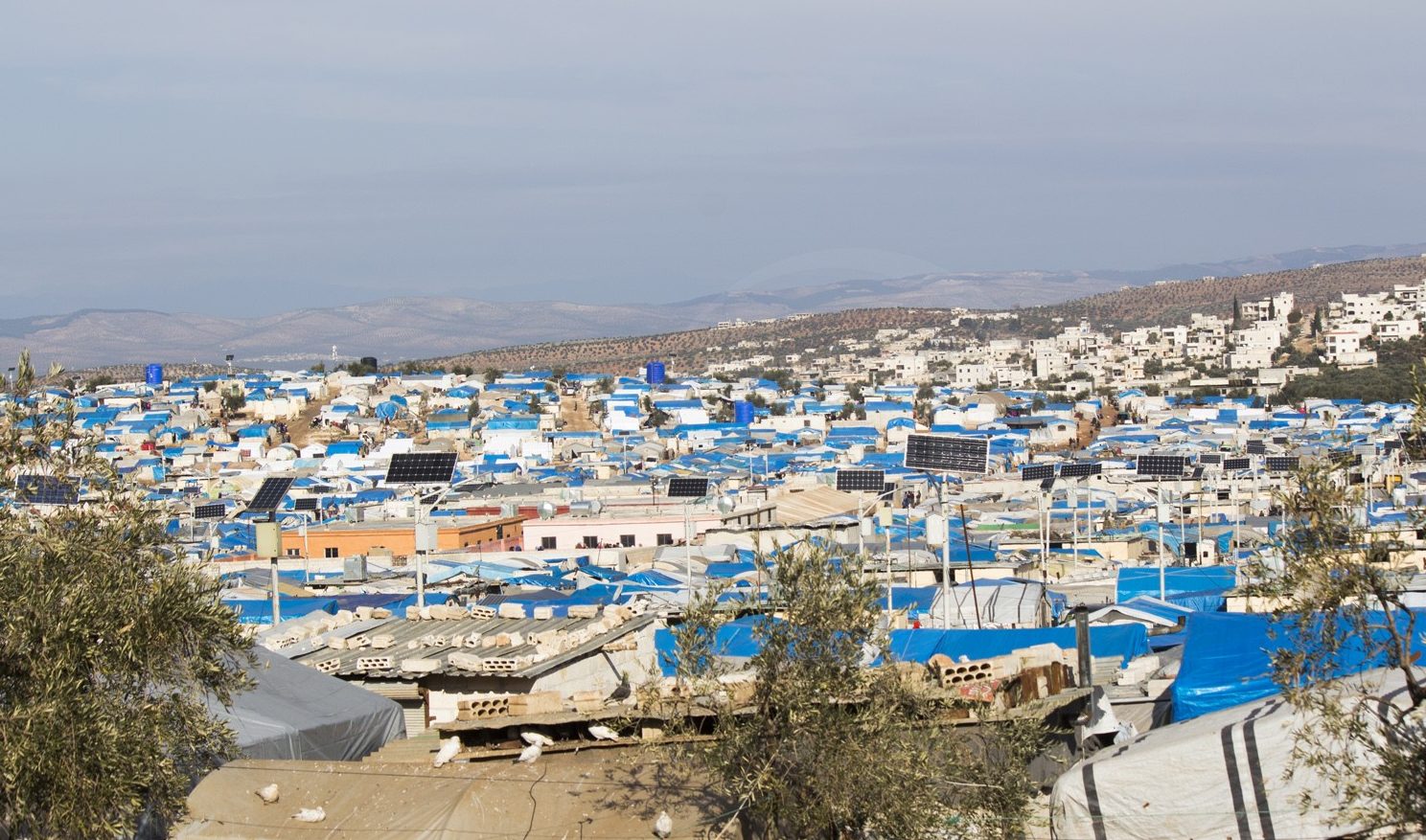 According to the UN Refugee Agency (UNHCR), as of May 5, 2016, there are 4,834,414 registered Syrian refugees. For comparison, this is roughly the size of Ireland’s total population and includes 2.1 million people currently in Egypt, Iraq, Jordan, and Lebanon and 2.7 million people in Turkey. These Syrians have fled their homes in an attempt to seek safety from what has become an extremely violent civil war. Many have settled in camps along the Syrian borders while others have moved towards Europe.

The large displacement of individuals creates information and communications needs on various levels. At a local level, refugees in these camps need information on aid access and basic services including food, water, shelter, and healthcare. At a national level they need information about the state of their camp and anything that could affect their existence there, such as host country actions, resource allocations, and refugee capacity. Finally, at the international level, refugees need to know the state of affairs back in Syria, as many of them still have family there and they hope to one day return home. In addition, many refugees need to know the status and treatment of refugees around the world as they assess whether or not to remain in place or follow migrations flows out of the region.

The problem is these needs are hardly met. Many Syrian refugees are living in an information void. Developing local media systems within refugee camps may be a solution. This work also may have the added benefit of helping to promote a more successful media environment in the region.

Yakzan Shishakly is one of the co-founders of the Maram Foundation, a U.S.-based non-profit that provides relief to Syrian refugees, and the director of Olive Tree Camp, Maram’s first established camp in the Atmeh region along the Turkish border. Olive Tree Camp has grown from a few hundred residents at its start to 25,000, making the need for information all the more important.

“Having a solid media will help everybody in the camp to know exactly what is going on,” says Shishakly. “Also, it would be informative media … when we have some diseases, we have to inform people how to be aware and how to take care of themselves and their children.”

While there is no formal “media system” in Olive Tree Camp, there is a board of public information, composed of residents that works with the mosques to make announcements. In addition, there is a local radio initiative under way at another camp in the Atmeh region. Shishakly says someone has been trained, and the equipment has been procured—the only thing left is to train refugee residents on how to use the equipment and make announcements.

Olive Tree Camp is unique in that Maram has led an initiative to train refugees to govern the camp. Shishakly stated that the value is for “people to feel like they own it and it’s their initiative.” The same value holds for a local media system—there is potential for refugees to find purpose in creating information systems to keep themselves and their communities more informed, and thus more united. In addition to providing critical guidance on day-to-day living necessities, information is critical in creating a stable environment within the camps. Training refugees in media can also have stabilizing effects in Syria’s future.

Syrian refugees need information, and in the midst of war and displacement, they also need dialogue amongst themselves to make sense of the chaos surrounding them. Developing local media systems within refugee camps can help alleviate a current crisis while also contributing to a skilled populace that understands the value of independent media and may one-day return to Syria as a basis for a free information society in the future.

Kristy Densmore is a student at George Washington University pursuing a master’s degree in Security Policy Studies with a focus on non-state actors and risk analysis. She was an intern at CIMA in Spring 2016.