The New Gatekeepers: Why the Media Development Community Needs to Pay Attention to Algorithms 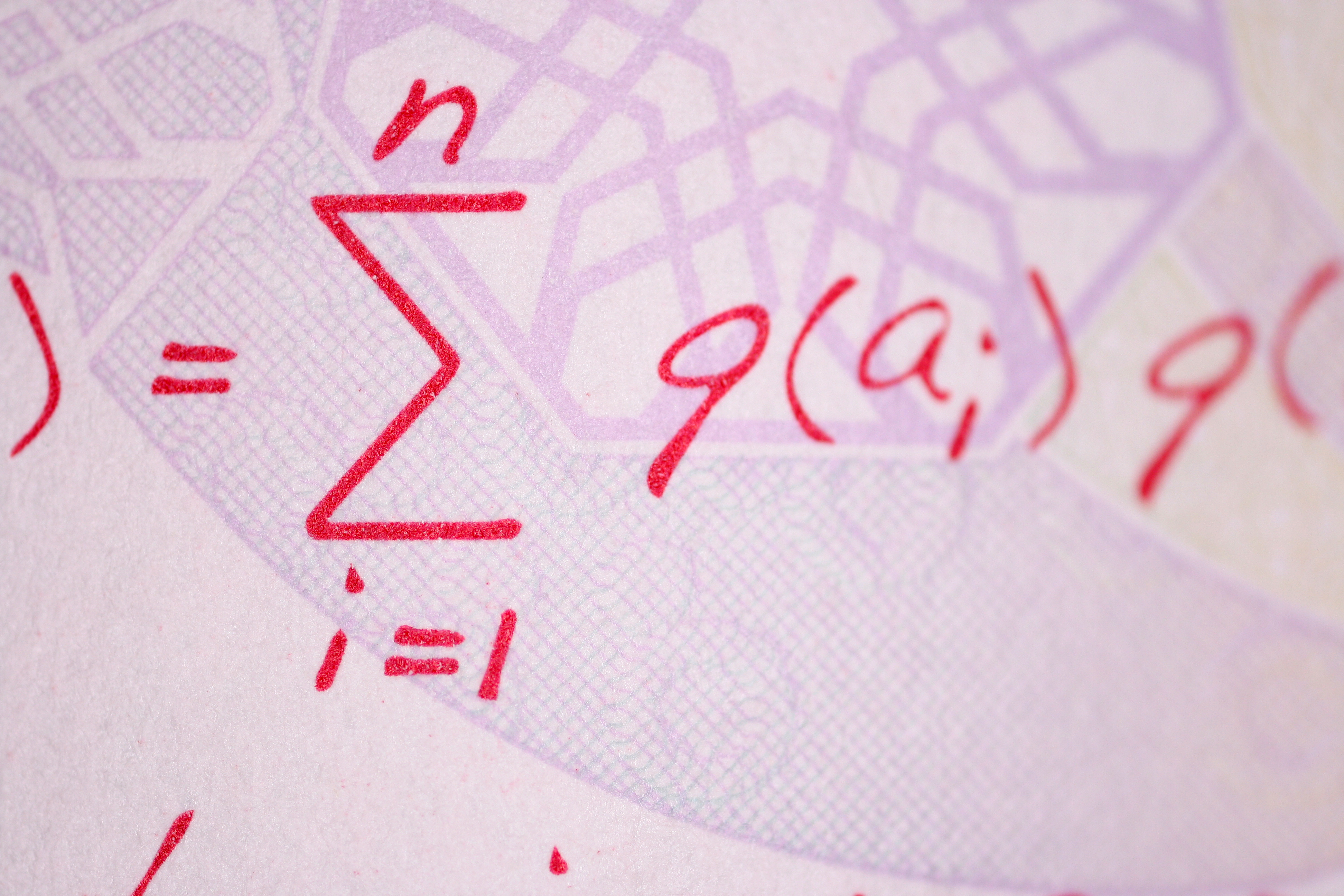 The algorithms social media platforms use to personalize content on newsfeeds have been making headlines recently. In February Twitter announced that it would begin using an algorithm to filter user’s newsfeeds. Then in March, Instagram, the Facebook-owned photo and video sharing platform, stated that it too would begin using an algorithm to sort user feeds. Up until then when users logged into both sites they would simply see the most recent content. Now, a mathematical algorithm will help determine which content a user sees when they log in. Twitter and Instagram hope that this filtering will improve the user experience, and thus increase growth and profit–two things with which Twitter has struggled.

These changes have sparked debate online about how and by whom information is being curated online. The hashtag #RIPTwitter began to circulate on Twitter among users who felt this shift would mark the end of the unfiltered social network as we know it. Given that many people now treat Twitter more as a public service for information dissemination than a profit-driven social network, any change whose basis is in profitability not surprisingly tends to draw criticism. And while the doomsday predictions are probably unwarranted, discussions of how algorithms shape the circulation of information in society are needed at this time when social media platforms become more central to the distribution of news worldwide.

The vast amount of content social media users create is one of the reasons social media sites began using mathematical equations to filter and sort content. The goal is to present users with the information they’re interested in, and to hide that which is seemingly not important. The site that pioneered the use of algorithms for this purpose was Facebook, which began using one back in 2009. This short video clip from Mashable explains in broad terms how Facebook’s algorithm, called EdgeWorks, functions. Currently it takes into account thousands of variables based on user preferences and past behavior in order to determine how interested each user is in a given piece content. Moreover, Facebook is constantly tweaking the algorithm to make improvements, which ultimately improves its bottom line.

Personalization of content, however, also necessarily requires a process of filtering that is not always clear to the user. But those who pay close attention to social media sites, like marketers, know that there are certain tricks that will improve the chances that a post will reach more people. For example, on Facebook posts that are positive and have an image are much more likely to reach a wider audience. These types of posts make people feel happy and encourage them to spend more time on the network. This added time increases the data Facebook collects and the ads that they can target to a user, which is how Facebook generates a profit. This is why an effective algorithm is so valuable and why firms like Facebook do not share the inner workings of their algorithms.

In a recent article titled  Facebook is Eating the World media scholar and Director at the Tow Center for Digital Journalism at the Columbia Journalism School Emily Bell noted how the rise of social media platforms have meant that “news publishers have lost control over distribution.” People increasingly turn to social media to read the news articles posted by friends or watch “explainer” videos that unpack recent events. Of course, what individuals see on their feed is determined by an algorithm. So as social media companies have gained control in information distribution, so too has the influence of algorithms on how information is distributed in societies.

For news organizations this loss of control is challenging. In addition to making it harder for them to gather data on their readers, it also means that they must figure out how to negotiate the algorithm so that their content has a wider reach. And even when they do figure it out, even small changes to the equation can force them to change their strategy. For example, a slight change to Facebook’s algorithm diminished the reach of content produced by Upworthy, which previously often went viral on the site. The opaque power of social media algorithms adds another burden on news organizations at a time when they are struggling to survive. The challenge is much harder for small independent media and new media startups.

One of the original hopes of the Internet in the 1990s and early 2000s was that it would do away with the traditional gatekeepers that filtered news and information. This was particularly true in those developing countries where state-controlled media or media monopolies dominated media systems and often limited access to information. The Internet was seen as a way to break down these barriers by creating unfettered access to content. The rise of algorithms to filter content, however, shows that filtering processes still exists, albeit in a markedly different form.

Social media corporations are now central to how information is disseminated worldwide. Whether or not the mathematical equations they use to help us sort through the huge amounts of content we create is beneficial is difficult to know. The feel-good news people read and that keeps them glued to social media sites may not be the news that is most important that they actually read. It is going to become increasingly important for the media sector to understand how algorithms work and to even possibly provide input to social media corporations about how to best structure these equations in order to improve access to relevant news online. We need these new gatekeepers to help prevent information overload, but we must make sure they are improving our access to information rather than potentially hindering it.