Ukraine’s Media: In Some Ways, Better Than You Think 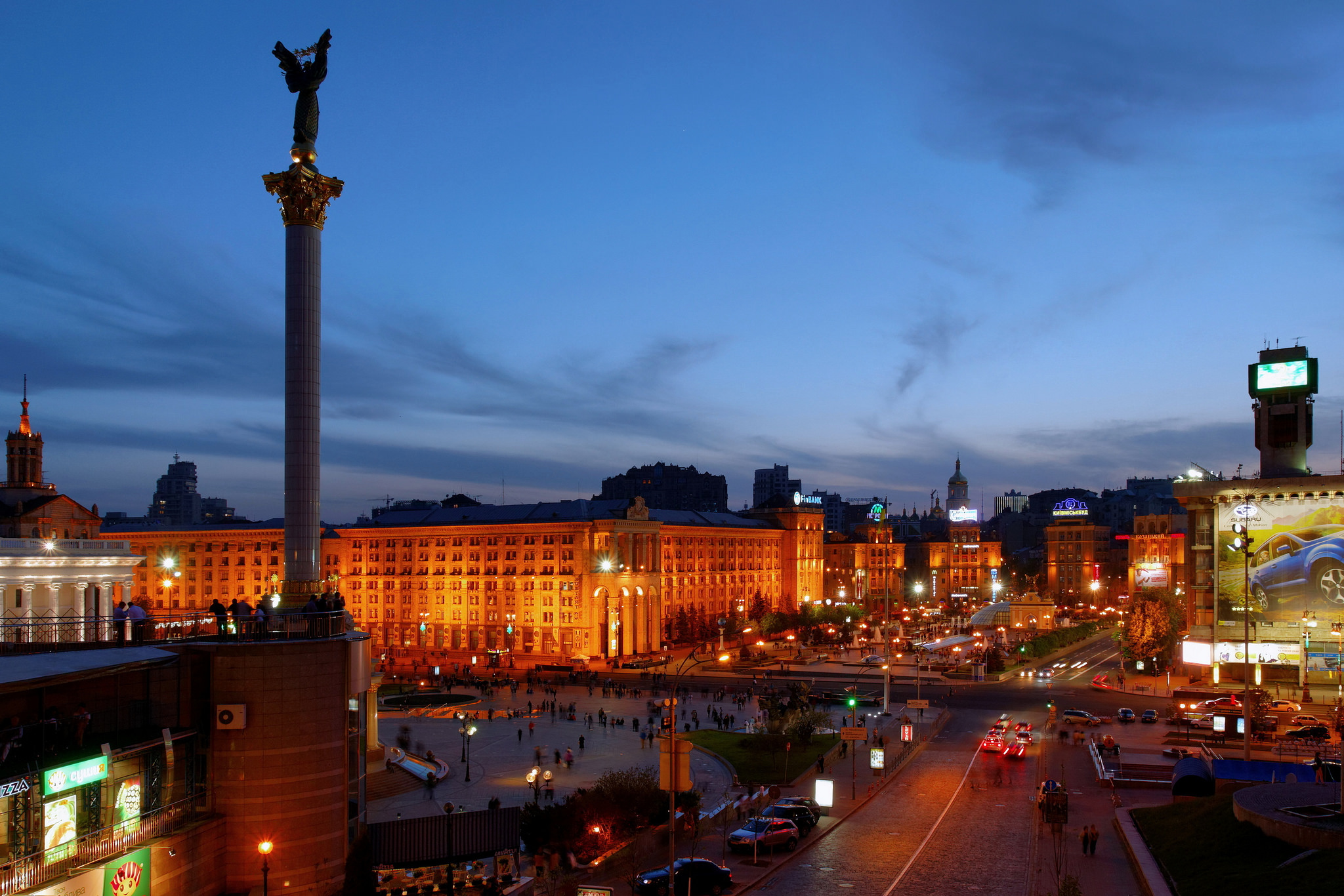 Regional Director for Europe and Eurasia Programs for Internews

For many of us working in the field of media and access to information, Ukraine feels like the center of things right now. It is both the target of a misinformation campaign the size and scope of which the world hasn’t seen since the Cold War ended, and at the same time a beacon of experimental, anti-corruption, media-literate, fresh ideas and approaches. The nervous discomfort of all the authoritarian regimes in the Eurasia region is palpable–national leaders are unhappy about Russia’s hostile invasion of territory and information space, and yet also wary of the inspirational power of the Maidan.

So when I moved to Kyiv last month, I thought I was prepared for the unexpected–random things going wrong, a few things going right. I wasn’t. As the recent reaction to the Panama Papers revelations in Ukraine shows, things are always more nuanced that you expect.

When the Panama Papers story went global in an astonishingly well-coordinated international action investigated and authored by hundreds of journalists from multiple news and reporting organizations, Ukraine wasn’t left out. (Hats off to the Organized Crime and Corruption Reporting Project that coordinated a lot of those efforts.) In Kyiv, the investigative reporting team at the young, public-service oriented online outlet Hromadske.tv who staff its flagship anti-corruption news show, Slidstvo.info, produced a story about President Petro Poroshenko’s Panama assets.

At Internews, we got wind that Hromadske.tv was preparing something major for the Sunday show but we didn’t know what, and we heard that senior management at the former state (newly public) broadcaster UA:Pershiy, which rebroadcasts the online news program for its broadcast TV audience, was getting cold feet about showing it.

Surprise No.1: Wherever I have worked in this part of the world and, in fact, in most other places, state-funded and public service broadcasters are always super cautious when it comes to material that is going to make the government uncomfy. When faced with the decision to broadcast material that might make a senior politician look bad, they almost always choose not to. UA: Pershy goes against the trend–they broadcast. This is not a huge surprise, because the channel is led by a really good journalist named Zurab Alasania, but even so, my unconfirmed guess is that the pressure could have been pretty heavy not to air it.

Surprise No.2: The president denied any wrongdoing and various pundits were deployed to “explain” how Hromadske.tv had got it all wrong. I was pretty surprised by the response of quite a few Ukrainian journalists and media commentators (like the respected media watchdog Detector Media, formerly Telekritika) who also decried the quality of the piece, the absence of “standards” and above all the emotional emphasis on the timing of the establishment of the president’s Panama-based company. They felt, quite strongly, that it was wrong for the journalists to focus on the fact that the creation of the president’s offshore company took place at a time when Ukraine was fighting one of the bloodiest battles during the conflict. In their view, the juxtaposition of these two events–one with the president’s legal team setting up an offshore account in Panama, the other where hundreds of soldiers were being injured and killed–was calculated to manipulate viewers rather than elucidate facts. Some people compared these tactics with Dmitri Kiselev’s methods (the conscience-free Kremlin propagandist in charge of Russia Today), which is about as insulting as you can get in this country. So, no congratulations for a job well done, no slaps on the back for an interesting and important story exposed. Instead, a lot of criticism and not too many defenders. Almost no one said “hey, context is important and it is actually relevant what is going on at the time when leaders are conducting private business that they probably shouldn’t be doing.” If they should have been doing it, would they have been doing it in Panama? (No offence, Panama.) The OCCRP’s Drew Sullivan and Paul Radu came out with a robust defense of the team, which I’m sure was much appreciated. But the general hum was against them.

Surprise No.3: After broadcast, the show was submitted to the newly created Independent Media Council (ICM) for review–to “look into whether the program is compliant with ethics of journalism and professional standards and consider the decision of the UA:Pershiy leadership to give a consent to broadcasting this part of the program with no changes introduced into it.” Who submitted it? Zurab Alasania, the head of UA:Pershiy, the man who ultimately greenlit the show for broadcast. When I first saw that in writing, I had to look again. Then, after giving it some more thought, I concluded that it was a pretty smart move. Alasania handed the piece over to a group of respected media thought leaders for their opinion and asked them to tell him whether he did the right thing or not. Kind of ballsy. Anyway, to cut a 15-page long summary judgement short, the Independent Media Council decided that while there were serious criticisms to be made of the piece, UA:Pershy was justified in its decision to broadcast it uncut.

Surprise No. 4: The IMC’s judgement is not going to make it onto anyone’s book club reading list, but if you’re in our kind of business, it’s a fascinating and really thoughtful piece of writing.  While there are legal references, it is not dry legalese – it’s written well and very accessible. Also, the detailed nature of the analysis, along with the slightly alternative viewpoints included by several members of the IMC, should put paid to the idea that this row was about attacking people for criticizing the president. This was a serious review of quality, which asks the journalists some searching questions, but also ultimately came up with a sound judgement.

I am imagining for a moment what would have happened if UA:Pershiy had decided, on grounds of feeling ambivalent about the quality of the show, not to broadcast it. Would any of us have believed that editorial concerns about the ethics of the piece were the real reason behind such a decision? Had that happened, my sense is that there might have been an entirely different firestorm around the issue in Ukraine’s media sector. There’s no doubt UA:Pershiy did the right thing, and their decision moved them a little way further down the path of winning back public trust after a long period of being regarded as nothing more than a government mouthpiece.

Unlike most weeks, UA:Pershiy didn’t repeat the broadcast of the Slidstvo.info show, but it didn’t matter by then. Hromadske.tv tells me the online show has been watched and downloaded 500,000 times since they uploaded it, so it’s good to know that people are tuning in. At the end of the day, we all want to see investigative reports like these, which raise serious questions about the conduct of our elected representatives, lead to some kind of change and improvement. As a Scot, I’m a bit of a cynic, to be honest, but I’d like to be surprised on that front too. And in the future I will keep an open mind about what might happen here–this response to the Panama Papers was not at all what I thought it would be. But it turned out okay, and holding journalists up to higher standards is fine with me.

Gillian McCormack, Regional Director for Europe and Eurasia Programs for Internews, is a media development professional with 20 years of experience in the region, who moved to work in Kyiv in April 2016.