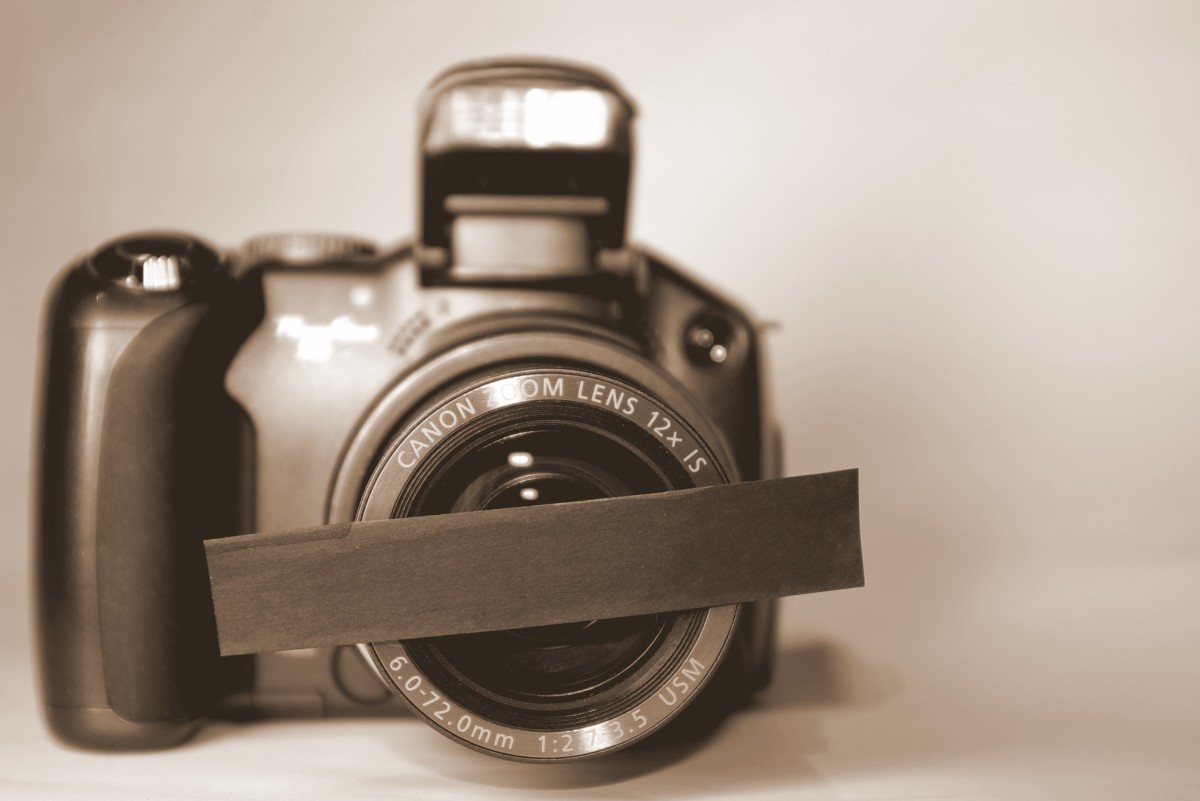 The Committee to Protect Journalists analyzes the global trends in press freedom each year, chronicling both individual stories and broader institutional frameworks that prohibit the free flow of information from journalists to citizens.

This year, CPJ’s analysis includes trends in censorship, highlighting the 10 most censored countries around the world, and their methods. These countries are looking to finesse their censorship game: It’s not just legal restrictions, but the rising technological restrictions on content that are becoming standard practice for authoritarian regimes. CPJ’s list is perhaps not surprising to those who follow censorship issues; the full list includes North Korea, Saudi Arabia, China, Azerbaijan, Vietnam, Iran, Burma, and Cuba.

Two African countries fall on CPJ’s 2015 list–in fact, one is at the top. Eritrea is listed as CPJ’s most censored country in the world—which is quite a feat, given the company. But the complete and utter dominance with which the ruling party controls the message is staggering: only state media can disseminate news, and all information is led through a “government-controlled gateway,” the state-run telecommunications company EriTel. With the largest number of jailed journalists in Africa, Eritrea has always fallen on the bottom of nearly every press freedom ranking—but it’s the limited access to information about the what’s happening inside the country that is perhaps the most dangerous element in this story.

And as the one-year anniversary of the arrests of the Zone 9 Bloggers approaches on May 25, the fact that Ethiopia is fourth on CPJ’s list should come as no surprise. The arrests, justified by the government using the Ethiopia’s controversial “Anti-Terrorism” law, were merely the most visible suppression in a country where intimidation and control of distribution of information are the standard. Ethiopian journalist Lily Mengesha described her country’s “death of expression” for CIMA in our series on cyber security and surveillance, highlighting an unsettling scenario in which journalists listened to their recorded phone calls, a tactic one can only imagine was used in an effort to inspire self-censorship in their colleagues. Unfortunately, this is a familiar tactic, and one that’s working to silence too many journalists and activists around the world.

We might expect countries with high Internet penetration rates to be subject to or targets of mass censorship initiatives by their governments, but it’s becoming the norm for countries to try to nip the inherent openness of the Internet’s architecture in the bud.

The tactics and methods applied by each of the countries on CPJ’s list have too much in common: governments seek to control the flow of information, so first they create legal barriers, then target producers of information, like the media. An alarming trend noted by Freedom House’s “Freedom on the Net” report last year indicated that the next phase of censorship in the digital age is the targeting of individual users—an approach made even easier in the age of surveillance.

Though we’re spending our World Press Freedom Day celebrating positive trends in press freedom in Africa, and the pushback of independent journalists against repressive regimes, the case studies of Eritrea and Ethiopia are disturbing.

As Dave Peterson of the National Endowment for Democracy describes, there is not enough attention on positive trends, on the impact of the media in fostering political and social change throughout the continent. Perhaps if there was greater evidence and focus on these positive trends, combating these negative trends would become easier by extension.