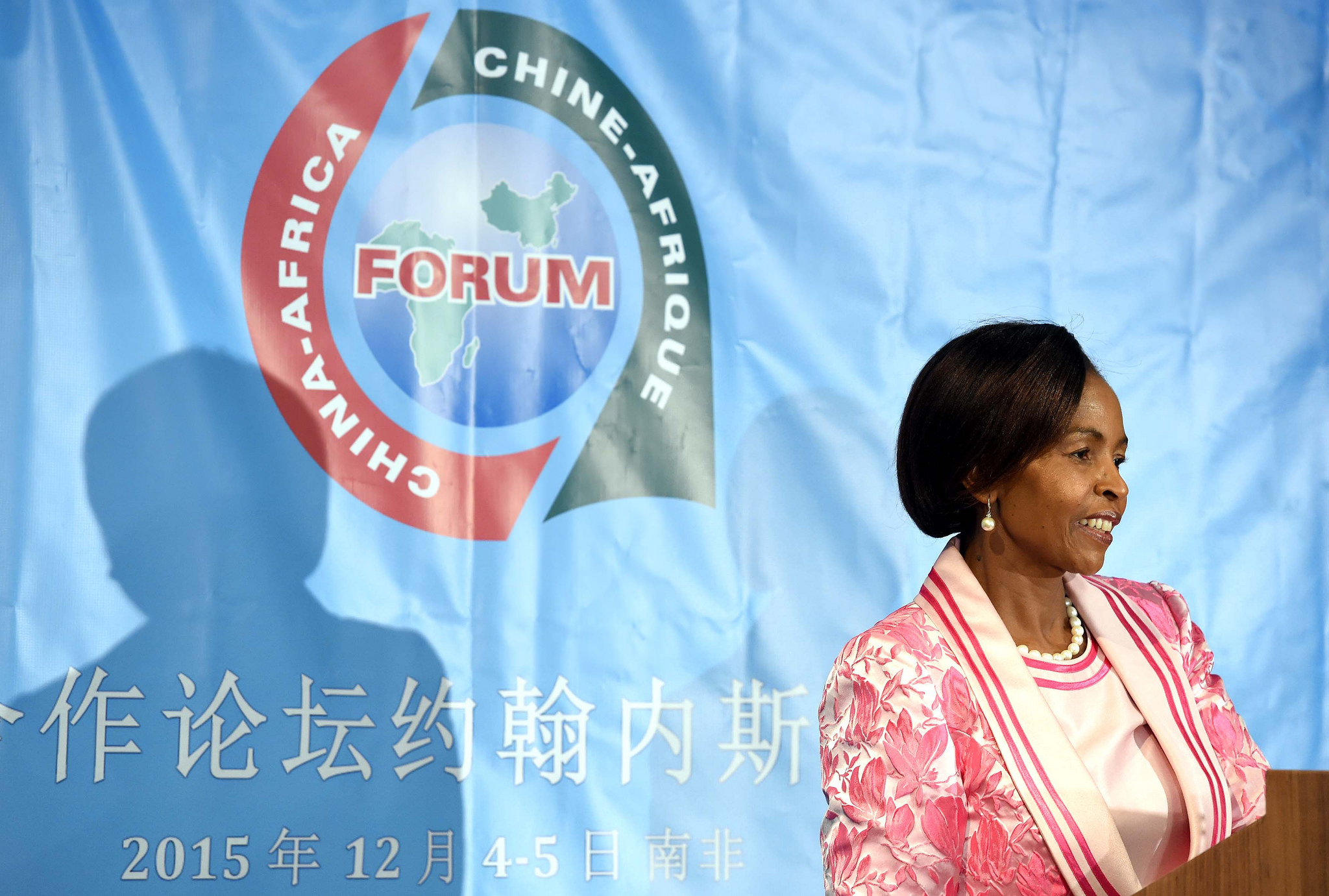 In December, South Africa played host to the China-Africa Media Summit in Cape Town, a lead-up event to the Forum on China-Africa Cooperation Summit (FOCACS). Representatives from 120 media organizations in 47 African countries and some Chinese media participated in the summit, whose theme was “A new era of win-win media cooperation between China and Africa.” The summit, the first of its kind between Chinese and African leaders, demonstrates China’s recent emphasis on influencing international discourse related to China and its interests.

Although President Xi Jinping did not attend, China’s minister of the State Council Information Office, Jiang Jianguo, represented the Chinese government and opened the summit by expressing his country’s concern over “the world’s unbalanced media power system.” Jiang lamented that both China and African states “face prejudice, misunderstandings, and stereotypes” and that “It’s very urgent for the developing countries to improve their international communication capability to create a more objective, impartial, and balanced international public opinion environment.”

Although China has been involved in the African media space for many years, Xi’s remarks imply that China’s interest in emerging media systems may now extend beyond gaining access to natural resources in places such as sub-Saharan Africa. Xi’s insistence that China engage with emerging media systems to tell “Chinese stories well” points to a broader and more ambitious effort to control media narratives outside its borders. If engagement in the African media space is driven by an overarching objective to control what and how emerging media cover certain issues, the free, independent, and sustainable media that the media development community works to promote on the continent could be in peril.

According to Anne Nelson, author of the 2013 report CCTV’s International Expansion:China’s Grand Strategy for Media?, “China’s integrated approach to media investment could provide it with a high level of control: African journalists are cultivated by China and African leaders are assured that they can practice censorship with impunity.” In addition, according to Nelson, Chinese cellphones and other communications devices that are flooding African media and communications market sometimes come with built-in surveillance features.

China’s media development work in Africa goes a long way toward its strategic objective to control media narratives outside its territory. By helping to shape and mold state media operations, the dominant news provider in many African countries, China can help foster media systems that more closely resemble the Chinese model. A media with greater state control and journalists who are trained to toe the government line makes it easier for the Chinese to sway public opinion.

According to Freedom House’s Sarah Cook in a recent article in Foreign Policy, “Since November 2012, when Xi took the helm of the CCP, Freedom House’s China Media Bulletin has noted over 40 instances in 17 countries and international institutions of Chinese information controls negatively affecting free expression outside China. These are likely only the tip of the iceberg.”

As funding for media development from democratic countries and pro-democracy private entities has decreased in recent years, an opportunity has been created for China to strengthen its influence over media in many African countries. Its global objective to control its image and coverage of its activities could have lasting and corrosive impacts on the development of free and independent media in the region.

Paul Rothman is the assistant partnerships officer with the Center for International Media Assistance (CIMA) at the National Endowment for Democracy (NED). At CIMA, Paul supports strategic partnership development and conducts research on media law reform and how to build political support for independent media.