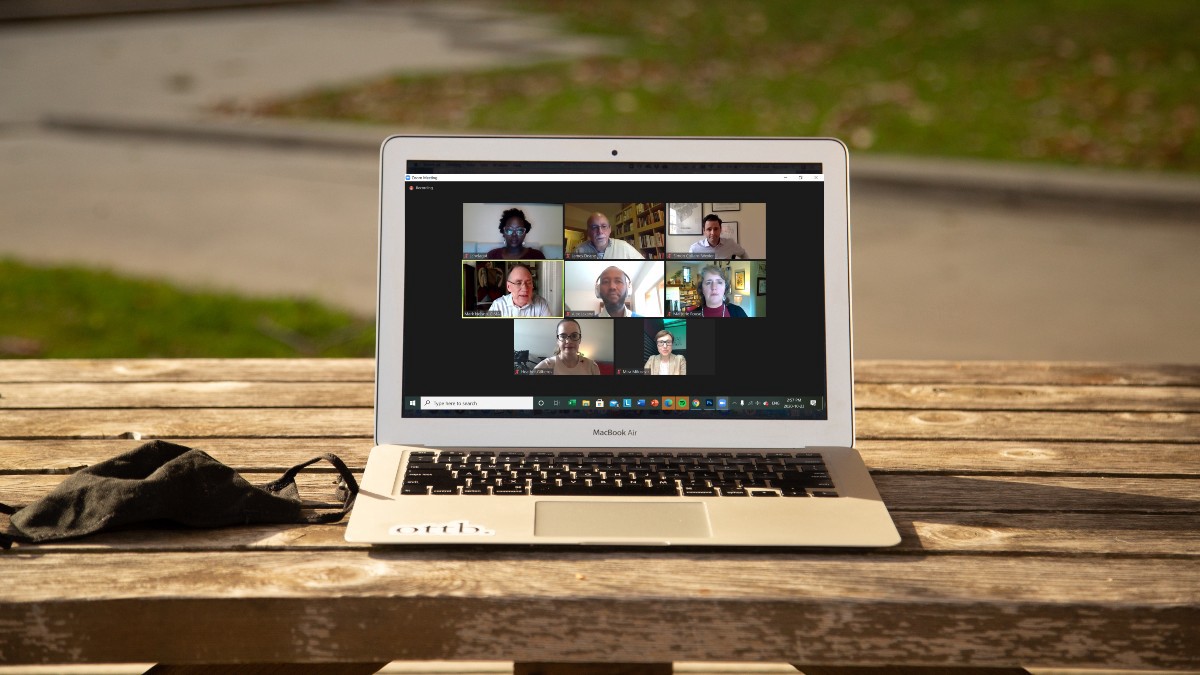 This post is the second of a two-part series recapping CIMA-moderated panels held as part of Carleton University’s “Journalism in the Time of Crisis Conference.” Find part one here.

Independent journalism is in peril across the globe. Urgent strategies are needed to protect news outlets during what has been called “an extinction event” for independent media. This threat is most extreme in developing countries, where weak media markets are more vulnerable to shocks like the COVID-19 pandemic. International donors need to commit more funding and devise new approaches to tackle this complex problem. On October 23, CIMA organized “Donor Support to Media During Crisis,” a roundtable discussion with funders and implementers to discuss how international aid could better provide much-needed support to protect independent media in the wake of COVID-19, and also create a pathway to long term media viability.

Chelagat, a media business advisor for Internews based in Kenya, noted that during COVID-19 the audience reach of many of the media outlets she supports has increased despite declining advertising revenues. For example, radio stations in Kenya have experienced a rise in listenership, particularly those with programming that provides information about the pandemic. This trend is also happening in other countries. Rouse, the senior vice president for programs at Internews, said that many of Internews’ partners in countries around the world have seen two to three times more traffic than usual to their digital sites. This increase in audiences shows that demand for high quality information is at an all-time high, further emphasizing the critical need to ensure media outlets are able to continue to produce independent and accurate news.

Effective Support in Time of Crisis

In 2015, the United Nations General Assembly agreed upon seventeen sustainable development goals (SDGs) to work towards by 2030. These goals build off of the millennium development goals (MDGs) and  establish a common set of global development priorities and targets. Access to information is SDG16.10, and media development organizations and funders repeatedly stress the critical importance of independent media to achieve this goal. Milosevic, executive director of the Global Forum for Media Development, stressed that, in fact, successful achievement of all of the SDGs depends on access to information. Independent media is instrumental to achieving a broad swath of development goals from health and good governance to gender equality and beyond.  The panelists agreed on the central importance of media development efforts in broader global development efforts.

Despite the clear link between media development and sustainable development, Deane, director of policy and learning at BBC Media Action, highlighted the ongoing challenge of ensuring that media is a priority in the aid agendas of major development funders. Given the highly political and complex nature of funding independent media, combined with numerous other development priorities, donors are reluctant to intervene in this sector. With the COVID-19 pandemic exacerbating the already dire circumstances, however, media development is receiving more attention now than it has in recent years.

To combat this crisis, some donors are providing direct, immediate funding support to independent media to help them survive. These mechanisms include a Rapid Response Fund by Internews that provides core support grants of $3,000-$4,000 to journalists and media outlets. The goal of this program, Rouse said, was to provide short term relief and to gather knowledge about what resources local, independent media need to survive.

Jakana, a program officer for the Bill & Melinda Gates Foundation, said the COVID-19 pandemic reveals how reliant the world’s poorest populations are on a vibrant independent media. For this reason, the foundation is supporting independent media specializing in data journalism. This evidence-based information, Jakana said, is crucial in the battle against COVID-19 disinformation and public health inequity.

As invaluable as this direct support may be to news media outlets, it is also crucial for funders to consider how best to support the long-term viability of independent media, including support for broader enabling environments.

A promising new funding approach is the International Fund for Public interest Media (IFPMI), an idea spearheaded by Luminate. Drawing on the lessons from other global funds, such as the Global Fund to Fight AIDS, Tuberculosis and Malaria, IFPMI aims to established a pooled fund with contributions from several donors thereby creating a robust and flexible institutional mechanism for funding independent media. The goal of the fund, according to Deane—who led the feasibility study and is working with Luminate to develop the framework—is to allow donors to funnel their money into a single institution governed by an experienced board of media development experts who collectively decide what to invest in. This way, donors with little experience or capacity in the sector can put their money behind media development with the confidence that it will be used effectively.

While the situation may seem dire, the importance of supporting independent media is gaining traction among public and private donors. Although a number of funders are providing immediate financial support in the wake of COVID-19, much more must be done to support the viability of independent media in the long-run, particularly in developing countries. Saving the news media will require greater commitment from donors, who can help ensure that pluralistic and genuinely independent media continues to be the cornerstone of vibrant democratic societies.

Ann Lewandowski is the Program Assistant at CIMA. In this role she provides multifaceted administrative support to the team and assists with projects as needed. Prior to joining CIMA, Lewandowski monitored developments in media freedom through an internship with the International Press Institute and as president of Reporters Without Borders at IU. Lewandowski holds a BA in Journalism and American Studies from Indiana University with a concentration in News Reporting and Editing. You can find her on Twitter at @alewandowski17