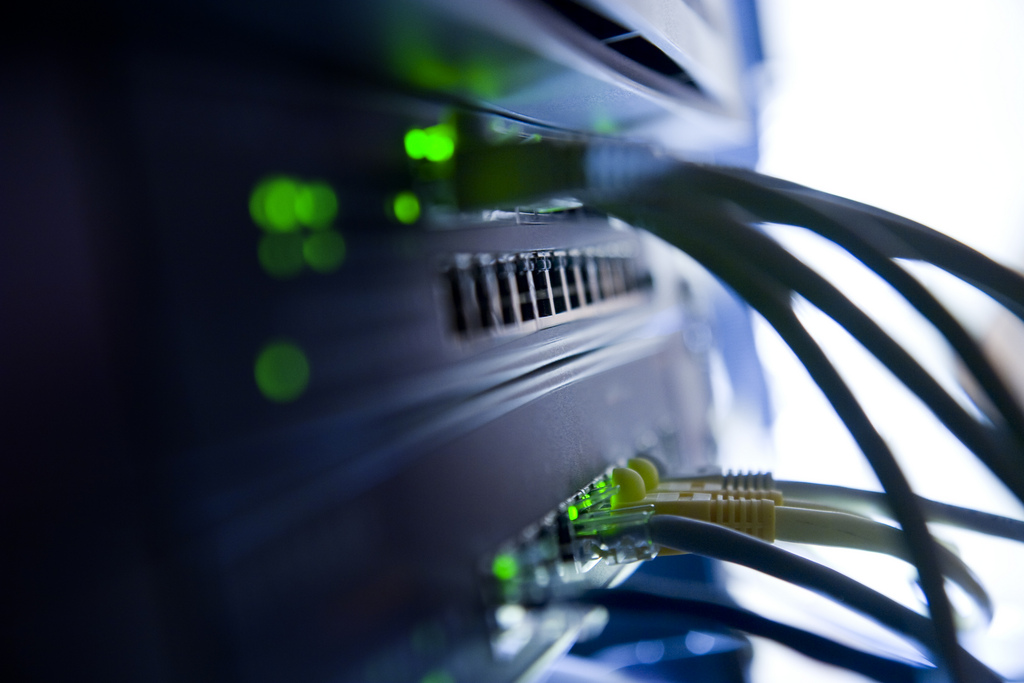 What will the future of the Internet look like and how will it impact our democratic institutions? Will the ubiquity of Internet connected devices, which often track human behavior, benefit society or pose a risk to individual liberty? This was the topic of discussion last Wednesday when CIMA and the International Forum on Democratic Studies co-hosted a presentation by Professor Phil Howard on the emerging Internet of Things titled “Will the Internet of Things Enhance Democracy or Empower Autocrats?”

The Internet of Things, or IoT for short, refers to the “network of physical objects, devices, vehicles, buildings and other items which are embedded with electronics, software, sensors, and network connectivity, which enables these objects to collect and exchange data.” This includes everything from driverless cars to wearable heart monitors. Not surprisingly, the developing IoT will most likely fundamentally change the way we both produce and analyze information in society.

In his latest book, Pax Technica: How the Internet of Things May Set us Free or Lock Us Up, Howard argues that a new and more stable world order will emerge based “upon device networks with immense potential for empowering citizens, making government transparent, and broadening information access.” Democracy will be defined by the relationship between people and devices. He also notes that these digital systems may also be employed for surveillance, social control, and political manipulation. So citizens needs to be more actively involved in working with the corporations and governments who are developing these technologies in order to ensure that they do, in fact, lead to an open society. Of course, that is easier said than done. Indeed, democratic activists around the world must now grapple with exactly how to do this before it is too late.

In reflecting on Professor Howard’s presentation and book, which I recommend, there are three main points that I think merit attention, especially among the media development community:

1. The “Internet of Things is Media”

Currently discussion about the IoT mainly focuses on consumer devices (wearables, connected appliances, driverless cars, etc.), however its impact will be far greater as it will impact all types of information collection and dissemination. Howard succinctly declared that the “Internet of Things is media.” By this he meant, that IoT is not just a way to collect data, but also a network that can provide information to people, organizations, and even other “smart” devices. These changes will result in a shift in the media environment that is potentially as dramatic as the digital convergence caused by the Internet beginning in the 1990s. Thus, we cannot think of IoT as a niche technology, but rather something central to future media systems.

2. The Geopolitical “Clash of Devices” Will Determine How the Future Internet Operates

As a technological platform, the IoT is still in its nascent stages. This means that as of yet there is still no global standard. Howard sees two versions of a global IoT battling it out for global dominance. The first is a U.S.-based version that is open and being developed in Silicon Valley. The second is a Chinese device platform in which the capability to surveil and control data is embedded in the network. He calls this the “Clash of Devices,” which is a play off of political scientist Samuel Huntington’s famous article “The Clash of Civilizations” in which he contended cultural differences, rather than political ideology, were reshaping the world in the wake of the Cold War.

This current “Clash of Devices” is reminiscent of the so-called Protocol Wars of the 1980s, when the U.S.-developed TCP/IP protocols vied for dominance with the OSI standards that were popular with European telephone monopolies. In my own research on the spread of the Internet to Brazil in the 1980s and 1990s, I documented the techno-political debate that took place in Brazil surrounding adopting TCP/IP, which was supported by computer programmers and democracy activists because it was open and flexible, or OSI, which was the protocol preferred by the state telephone company Telebrás because it allowed for more centralized control and was better for business informatics needs. Ultimately, largely because of the U.S.’s global economic and military dominance in the 1990s the global Internet runs on the open TCP/IP standard. However, which version of the IoT prevails, if either ever manages to become dominant, will determine the rules by which information circulates in the future.

The IoT is going to result in such large amounts of data about us and our world that it is almost unfathomable to comprehend. Furthermore, there is virtually no way to opt out. Even if you personally do not use connected devices, your family members or neighbors probably will. How this data will be used, who owns it, and how will be stored are questions that corporations and government have yet to adequately address. There certainly is no global consensus about the issue, and one wonders if there ever will be. Howard argued that privacy is important to democratic societies, but in an age where evermore more personal data is being created and transmitted, how do we ensure that it is not being violated or misused? At the moment it is unclear how to comprehensively address these concerns. Thus finding a global forum to concretely influence these decisions must be a high priority for policymakers and activists worldwide.

What becomes abundantly clear in analyzing these three points is that the parameters of the future IoT are still in flux. This is why it is important for people, especially non-techies, to become involved in debates about how the IoT is developed. This is the only way we can truly make sure that this new technologic platform serves to empower the democratic societies that we envision