Media Capture in Nicaragua: How Daniel Ortega stays in power by controlling the media landscape 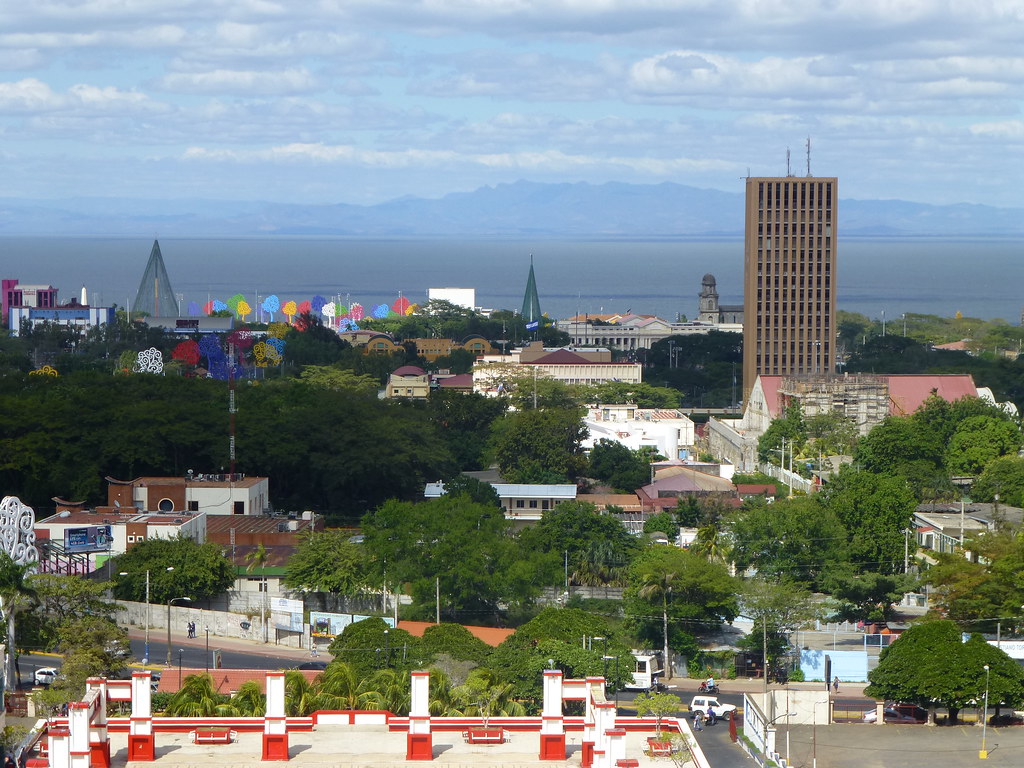 Over the past decade, Nicaraguan President Daniel Ortega has consolidated his power in an apparent attempt to guarantee a permanent place as Nicaragua’s leader. One of the primary tactics he has employed to strengthen his control is by directly or indirectly controlling the majority of news outlets in the country. This indirect control is often referred to as media capture—the co-option of media outlets so that they provide supportive news coverage to political leaders in exchange for favorable government treatment of their businesses and political interests. For Ortega, successfully managing the nation’s media environment is now central to his maintenance of power.

On April 18, 2018 peaceful street protests erupted in response to government mismanagement over a wildfire in a biological reserve and a change to the social security system. At first, it appeared that this broad discontent with Ortega’s government might prompt some type of change. Ultimately, and in large part due to his ability to control the domestic media space, Ortega has remained firmly in control and is “prepared to win” in 2021, after rejecting demands from the international community and a major business lobby that elections be moved earlier.

To recount the history of media capture in Nicaragua, one could start with the FSLN’s centralization of the television channels after the 1979 revolution. At the time, this was in line with the socialist revolutionary party’s ideology, much in the same way the FSLN created state farms from agrarian land reform, and later confiscated businesses that “threatened the revolution.” As centralization was enacted in the name of the “common good,” the television channels that used to be in the hands of several families were now brought into the state’s control under the name Sandinista System of Television (SSTV). Through the 1980’s the state did not just regulate the flow of information of the consolidated television and radio, but also produced programming regarding health and education. Due to the democratic transition resulting in Ortega losing the 1990 election to Violeta Chamorro, radio and television experienced decentralization. SSTV was disbanded and television in particular experienced a wider variety of now privately owned channels.

Since returning to power in 2007 Daniel Ortega has begun to resemble an oligarch more than a revolutionary, making power moves similar to those in Turkey or the Balkans. In addition to his other private business investments, Ortega and his family have control over eight of the nine open signal television channels, effectively giving him enormous control over flows of information in the country. The state operates channel 6 and the Ortega’s children operate channels 2, 4, 8, and 13. Journalist Miguel Mora owns directs and operates 100% Noticias. Finally, the company Albavisión (In Nicaragua, registered as Ratensa), owned by Mexican citizen Ángel González run channels 9, 10, and 11, along with many radio stations as well. González is a Latin American media tycoon known for maintaining a posture of ‘non-aggression,’ with governments of countries in which he does business. Not much is known about Gonzáles, except that his business ventures “create an atmosphere that suffocates the development of democracy,” according to Eduardo Cruz from the newspaper La Prensa.

Ortega’s close dealings with Mr. González have ensured that anti-government criticism is minimized on networks owned by Albavisión, in addition to those owned and operated by the Ortegas. For example, when Ortega used Albanisa (a Nicaraguan company 49% owned by Nicaragua’s and 51% Venezuela’s national oil companies) to purchase Canal 8 in 2010 there was an immediate decline in outspokenness against the regime from the channel. Additionally, just after his re-election in 2007, Ortega used state-owned media apparatuses to attack the character of political opponents and critics and intentionally spread misinformation, spending millions in advertising on Canal 4 in 2007-2008 alone. While the clearest example of media capture in the country is with television, radio stations and other media news outlets have been subject to similar occurrences. Ortega’s vast overreach into the media sector is stifling freedom of expression for the people of Nicaragua.

By the time of the April 2018 street protests, the strong grip Ortega had taken since 2007 over Nicaragua’s government, business, and media enabled him to suppress opposition voices by more directly oppressive means. After September of last year, Ortega’s customs administration (Dirección General de Servicios Aduaneros) has been actively withholding printing materials from the La Prensa Editorial Group, putting a huge strain on the operations of print media opposed to his government. On September 27, 2019 El Nuevo Diario closed due to these measures and La Prensa has shifted to “tabloid format” (a much smaller size than the average newspaper) as of October 13 in order to conserve its scarce supplies. The police have invaded many newsrooms as well, seizing computers and other office materials. Because of this the director of the online newspaper Confidencial, Carlos F. Chamorro (and son of Pedro J. Chamorro, editor of La Prensa and outspoken critic of the Somoza dictatorship who was suspiciously murdered just a year before the 1979 revolution), had been exiled in Costa Rica until returning in November 25th, 2019.

Media outlets and journalists have reason to not feel safe due to the government’s cultivation of a hostile media environment. For example, in response to the April 2018 protests, a pro-government mob set the offices of government-critical Radio Darío on fire. On September 26th heavily armed police tried to enter the radio station, and most recently its building’s walls were spray-painted with threatening messages. Additionally, Miguel Mora and Lucía Pineda Ubau of 100% Noticias were imprisoned for reporting on the protests and criticizing the government. Journalists are encountering an increasing amount of persecution from government and paramilitary groups, including death threats.

It is difficult to see how the upcoming 2021 presidential election can be free and fair with Ortega’s track record of state repression and control of the media and civil society. Hopefully, the momentum from the protests that have continued since April 2018 does not die down and that Nicaraguans voices will be heard in spite of a hostile media environment.

Tyler Mestan is pursuing his master’s degree at American University in International Affairs: Global Governance, Politics and Security and was an intern at the Center for International Media Assistance in the Fall of 2019. He lived in Nicaragua as a Peace Corps Volunteer until April of 2018.