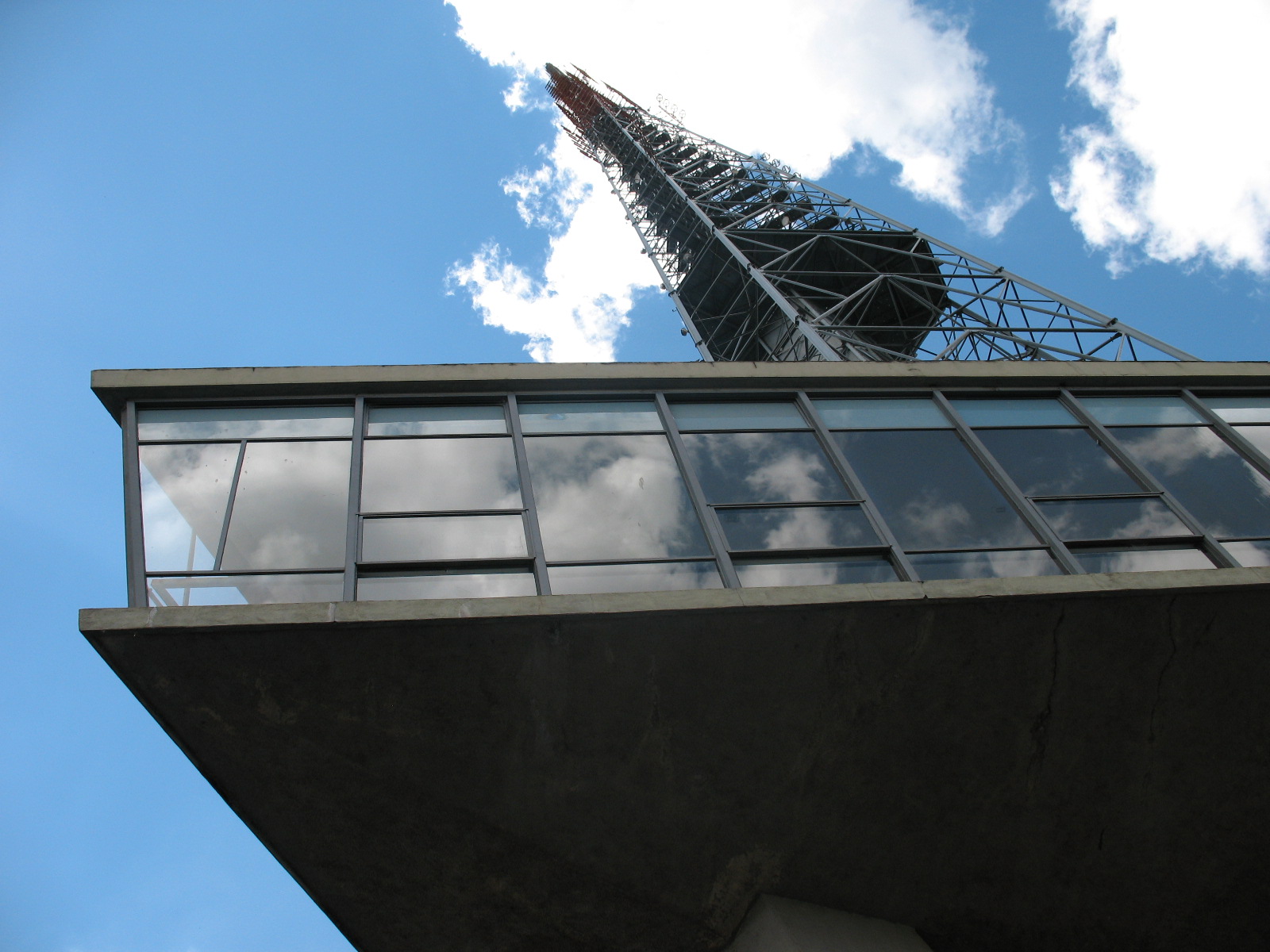 In Brazil, ownership of media outlets like television and radio stations by politicians has been a long-running concern since the end of the military dictatorship in 1985. Civil society groups have complained that politicians have used their media clout to discourage criticism and to promote positive coverage. The fact that a congressional media owners caucus exists in Brazil speaks volumes about the degree to which those in political power can influence the media. Yet, this may soon be changing.

For the first time the nation’s top prosecutor has decided to sign on to a case that seeks to prevent politicians from continuing to influence the media through direct ownership. His willingness to endorse this politically sensitive action may be due to the current political and economic turmoil in Brazil that has shaken the population’s trust in their elected officials. The recently exposed corruption scandals that involve the collusion of politicians with the country’s most influential business people has refocused national attention on efforts to promote transparency and good governance.

On November 23rd the office of the Brazilian Prosecutor General–the nation’s top prosecutor–endorsed a legal action brought by the civil society group Intervozes that would strip 40 current members of congress of their radio and television station licenses. The politicians mentioned in the filing include eight senators and 32 federal deputies from a number of political parties who, according to Ministry of Communications records, all own or are partial owners of media outlets. According to Article 54 of the Brazilian Constitution, however, it is illegal for sitting members of congress to “be the owners, controllers, or directors of a company which enjoys benefits arising from a contract with a public legal entity,” which includes media licenses that are bestowed by the Ministry of Communications.

In its 2014 Brazil country report, Reporter’s Without Borders (RSF in its French initials) identified media concentration as one of the largest continuing threats to press independence in Brazil. The report highlighted the negative effects of a media environment in which it is common for politicians to use controlling stakes in media companies to shape public opinion to their own benefit. During the colonial era in Brazil so-called coronéis (colonels) regional oligarchs–ruled their territories through their economic clout as well as the use of private security forces that could enforce their will. Nowadays political elites seek other ways to shape public opinion to their advantage. Hence the rise of the “media colonels,” The RSF report describes them this way:

A “colonel” in the present-day Brazilian sense of the term is a big landowner or industrialist who may also be a state governor or parliamentarian and who often also has a say in opinion-making in his part of Brazil thanks to ownership of several news media. The “colonel” culture is at the root of the media’s strong dependence on the centres of power in Brazil.

There appears to be judicial support for ending the powerful media fiefdoms of politicians. Current Supreme Court Justice Rosa Weber wrote in a previous ruling that the prohibition on allowing members of congress to control media corporations was intended to prevent the “risk of the a communication outlet being used solely to benefit a congress person, rather than serving to promote free debate.” Thus, the legal action has a good chance of forcing politicians to either give up their elected position or their media license.

However, in their defense, the implicated politicians contend that there is no explicit ban of their ownership of a media outlet as long as they do not exert direct control over what that outlet publishes or broadcasts. Congressman João Rodrigues, a media owner and the leader of the congressional media owner’s caucus, was quoted in the newspaper as saying, “I am a broadcaster before being a federal deputy. I’m not going to throw out my professional career and that which supports me because of a political mandate.” Thus, it appears unlikely that the named politicians will voluntarily give up their media licenses. Given that the Brazilian judicial system is notoriously slow, it may be many years before all of these cases are resolved.

The Need for Media Reform

The current law that governs radio and television in Brazil has not been significantly altered since 1962.  Indeed, the media environment itself has undergone radical changes in only the past decade with the spread of the Internet, which has fundamentally changed how Brazilians consume news and entertainment. In 2014 Brazil passed a pioneering Internet rights bill that was originally crowdsourced online, which allowed thousands of average citizens to weigh in online about the provisions in the bill. However the country’s regulations regarding other types of media remain antiquated.

Clearly one of the priorities for reform should be to address media concentration. However, as this case points out, even when there are laws on the books, they are not always enforced. Reform will require political will, which in turn requires In an effort to foster this support, CIMA recently co-sponsored an international conference in Bogotá, Colombia focused on examining the steps that need to be taken in Latin America to strengthen the media environment.

The former Brazilian Minister of Communications Paulo Bernardo once said that it was easier to impeach a president than it was to withdraw a broadcast frequency from a politician. Given that an effort to impeach Dilma Rousseff, the current president, was officially launched at the end of last month, we may soon know whether he was, in fact, correct.