Mission Creep: The Expanding Scope of the “Right to Be Forgotten” 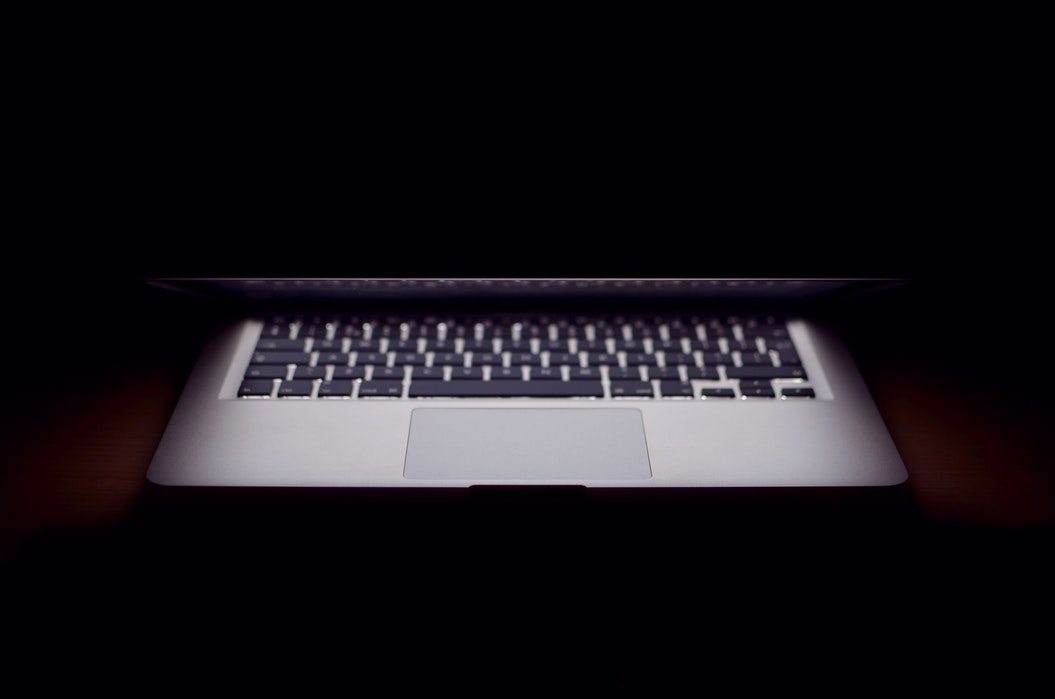 Two recent judicial rulings in Spain and Brazil have significantly expanded the scope of the Right to be Forgotten in ways that directly impinge on the news media’s ability to report stories and serve as what many have called the “first rough draft of history.” By mandating that news organizations manipulate search results of their archives (Spain), and by concluding that public officials can have coverage of their past removed from search results (Brazil), these new rulings set concerning precedents for media freedom and the public’s right to know.

The so-called Right to be Forgotten (RTBF) is a legal concept first applied to digital content by the European Court of Justice (ECJ) in 2014 that enables an individual to compel commercial search engines, like Google and Bing, to scrub content that includes personally identifiable information from search results—especially when that content is older and/or unflattering. The ability to curate one’s digital presence is quite appealing in an age when search engines are able to retrieve and connect digitized content that in the past would have taken a journalist, or any other citizen for that matter, considerable time to dig up. Given the power large tech platforms play in our lives, it is understandable policymakers have sought ways to empower private citizens.

The Right to be Forgotten, however, also presents problems for journalists covering issues of public interest because it makes it harder to find what is often quite relevant information. This is an issue explored in depth in Michael Oghia’s recent report for CIMA, “Information Not Found: The “Right to Be Forgotten” as an Emerging Threat to Media Freedom in the Digital Age.” More troubling, as Oghia points out, is the fact that some governments are now implementing RTBF in ways not aimed at protecting the privacy of regular citizens, but are effectively using it as justification to censor news, particularly news critical of those in power. On their face, the rulings in Spain and Brazil are not motivated by censorship. However, they clearly let us imagine how other governments and courts might abuse these precedents to further restrict access to information going forward.

In June, Spain’s Constitutional Court ruled for the first time on RTBF, significantly expanding the scope of the legislation so that it now also applies to the search features of newspapers as well as other historical archives. The court ruled that the underlying material did not need to be removed or altered, but that the search feature should be changed so that the content was not as readily findable. While this ruling applies only to Spain for the time being, rulings of this nature in one country are often cited by courts in other countries.

The case in question centered on a newspaper article published in the print version of El País in 1985 that described a detention linked to possession of drugs that listed the names of the detainees. In an effort to increase access to its newspaper archives, El País digitized all of its content, and the article in question was made available online. A search using the first and last name of one of the detainees pointed users to the article. This individual argued that they had served their time, and that it was wrong to have their name still publicly linked to the crime. The constitutional court agreed and determined that El País must make sure that the article in question no longer appears when a user inputs the names of the individual into the newspaper’s search function. The article itself could remain online in its current form, but it must not be findable using the name of the individual.

Negotiating individual privacy with the broader public’s right to know is a difficult balancing act. The ECJ’s ruling in 2014 that first enshrined RTBF listed exceptions where the jurisprudence would not apply. These included information about politicians, news that was in the public interest, and “data kept for historical purposes.” The Spanish decision is a clear expansion of this mandate because it means that newspapers and other historical archives must censor their searches, not just large, commercial search engines. Even when you go directly to a newspaper to search their archives, you can no longer be sure whether you are examining all the content relevant to your query. The implications for journalists, researchers, and the public at large are disturbing.

Judicial Ruling in Favor of the Judiciary

The slow expansion of the scope of RTBF is not limited to Europe. A ruling in May in Brazil by the Supreme Court of Justice held that search engines needed to scrub a news story about a woman who is now a state judge. The article in question was about a government inquiry into fraud involving her appointment that listed her by name. She argued that the appearance of this article sullied her reputation and should not be shown in search results. The Supreme Court ruled in her favor and ordered search engines to de-list that content when only her name is used to conduct a search. While a judge is not a politician, they certainly are public officials, and thus citizens have a legitimate right to know about public investigations in which they are implicated. Rather than instilling faith in the judiciary, knowing that content judges disapprove of about themselves can be censored from search engines may very well sow greater distrust among the public.

The fundamental flaw in the reasoning behind both of these rulings is that they overestimate our ability to know what news and information will be relevant to the public interest in the future.  We cannot know whether the Spanish individual will sometime later run for public office, or if the Brazilian judge will someday be asked to rule on fraud cases involving the judiciary. In both cases, their history would be quite relevant to the public interest.

Charting the Future of the Digital Record

Rather than empowering private citizens, the judicial rulings in Spain and Brazil evidence how RTBF is increasingly being used to conceal information of public interest. The fact that the Spanish court ventured to specifically restrict the archival function of a news outlet is particularly worrying. Fortunately, not all courts are expanding the scope of RTBF. At the very end of June, the European Court of Human Rights (ECtHR) ruled against two convicted murderers who had asked that the news about on their convictions be hidden from view on search engines when people searched using their names. The court acknowledged that people should have to access this public account of the historic record. Of course, the court may have found it easier to rule against two convicted murderers, but the ruling nonetheless set a precedent in favor of the public’s right to know.

Protecting individual privacy is a noble cause, but it should not necessarily trump people’s ability to access information of public interest. Furthermore, an overly expansive ability to curate search results will very likely be abused by those with the financial resources and/or political clout to have content hidden that should be easily accessible. In the end, we need to find mechanisms to protect privacy in the digital age without needlessly degrading the public record and hampering the news media’s ability to cover important stories.