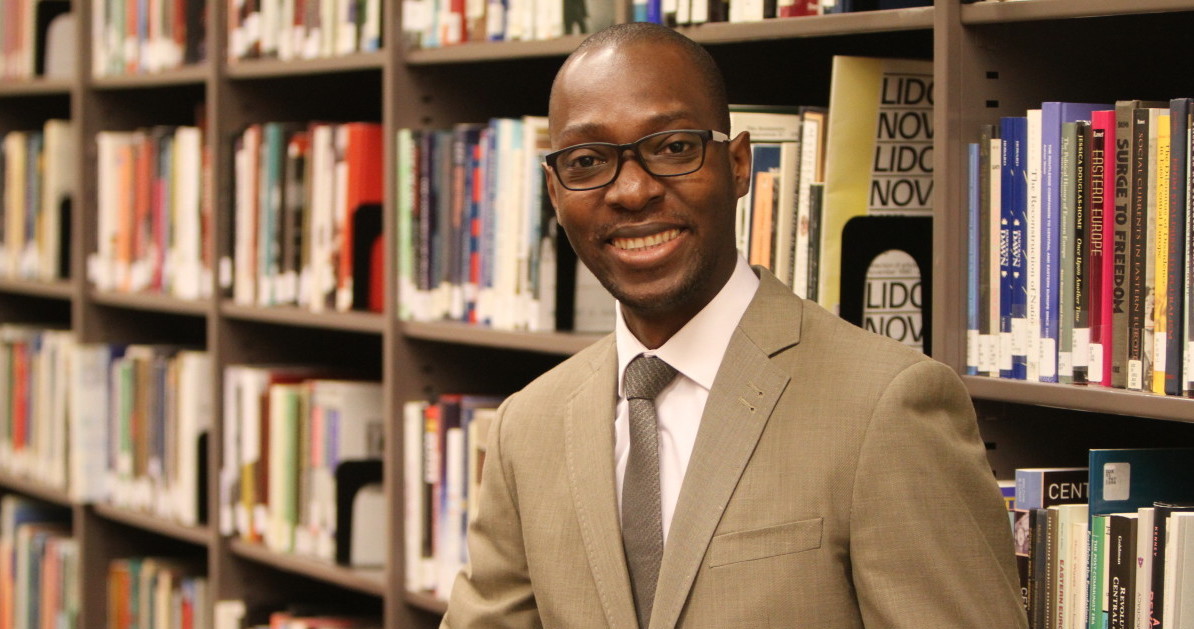 Tidiani Togola is a Reagan-Fascell Democracy Fellow at the National Endowment for Democracy. The views expressed here are his own.

Most of the press professionals in Mali learn on the job. They have not benefited from any structured or adequate training. This has an impact both on the quality of their work, and on their behavior vis-à-vis the profession. This lack creates major problems–such as low capacity and inadequate understanding of the legal and regulatory environment of the profession.

Despite this, a few of them manage to train themselves. They develop a remarkable level of skill and are aware of the press regulations. Unfortunately, they face terrible working conditions that are not conducive to productivity. The minimum conditions to have an effective and independent press have not been realized. The press then becomes vulnerable to all sorts of bad practices, in an environment in Mali where press freedom is cited as a success worldwide. Mali’s model of press freedom, viewed from the regulatory angle, can rival that of the most advanced countries. It is sad to see that the reality on the ground is different.

Caught up in the daily struggle to survive, the Malian press turns to self-censorship. It has become common to see the publication of an article conditioned on payment. This practice is accepted by press agencies because they lack funds to pay their reporters. The published articles are for the benefit of the one who pays and are therefore biased because the author, in effect, becomes a low-cost marketing firm. That is why news articles are often just a simple reformulation of official speeches.  They lack in analysis and originality, because the reporters fear to bite the hand that feeds them.

What government power would bother to exercise censorship on his own propaganda scheme? The win-win partnership between news agencies and government departments is no longer a taboo in the country.

The press is silent on the weaknesses and bad practices of this “partnership” or, otherwise, attempts to justify them.  The government in return ensures that the press does not lack funds for ink and paper, and that regular and profitable advertising goes out through radio stations.  When the press becomes the mouthpiece of Power, there is no need to worry about what it will say.

Conversely, if this partnership should be drawn up against the ruling regime, the opposition then finds a hand worthy of transcribing their thoughts. Unfortunately, this work is often for the pursuit of their ambition and does not contribute to the people’s well-being.

When the press becomes the mouthpiece of Power, there is no need to worry about what it will say.

What will we not see in the press? Some lone wolf, equipped with a pen of gold and enjoying a perfect mastery of the art of the word, specialize in blackmail. In order to make ends meet, some press agencies conduct their own investigations on politicians, businessmen, and other influential personalities. Their only objective is to find points of weakness and enter into negotiations.

Within the press, the corporate spirit prevails.  One must protect one’s colleagues, even if they trample professional ethics underfoot. This practice of the press defense organizations generates more serious consequences, which develop like a silent disease whose symptoms manifest only in the terminal stage. The most serious of its evils is the weakening of the counterbalance that the press is supposed to represent. When the press contributes to its own exploitation, its only option is to keep a low profile at the risk of losing the semblance of credibility that it strives to keep with a majority-illiterate population. How many literate people are out there who read the national press?

The 1991 events leading to Mali’s democratization have opened the door to a proliferation of private radio stations. What joy for a population whose oral tradition is a favorite, and what a shame to see that private radio stations are no exception to the rule. The listeners, largely illiterate, find happiness in the sensational stories often remote controlled by the shadowy partnership the press has. In another setting, this might be called press corruption. In any case, it is especially important to note that this leads to a lack of credibility among Mali’s citizens. The credibility has gone instead to the international press, particularly in broadcast. In Mali, who has not heard the phrase “I’m serious, this news came from RFI!” or “Believe me, I saw it on France24!”?

State media is in the pay of government and private media, to the highest bidder: the press caught between hammer and anvil. Which is independent? Who should be trusted?

The advent of social media has changed the situation. Everyone is now able to express themselves on a global network in a fully independent fashion, without worrying and without waiting for a payment. Even in Mali, where computers are a luxury and access to the Internet is a privilege, no measure of censorship or repression weighs at this level.

The few Malian Internet users present on social networks have transformed the space into a “Clickodrome,” which lacks substantive discussion. Malians inside the country dare not comment on the diaspora’s “sick and tired” posts on sensitive subjects. They see the posts, and may click “Like,” but it does not amount to action. In many ways, this is safer–the only thing you can say for sure is that they have seen the post and have clicked “Like” just as they would when reading an obituary on Facebook. This “clicktivism” could symbolize in many cases fear of repression! What are they afraid of? Of whom?

It is good to have legislation promoting freedom of the press, as it is essential to have an autonomous and independent press. The legal and economic environment should support the development of resources involved in this sector.

The professionalization of the press involves their receiving high-quality training. The press represents a counterbalance. It should be aware of its capabilities and may know that no one is wealthy enough to take it over completely. Rather, it must ensure that the law, regulatory provisions, and good governance practices are respected. This counterbalance is indispensable for the civic education of the population. To this end, it must make people better understand the issues of human rights, democracy, and good governance.

Democracy can truly take root only if the authorities, civil society, and the mass media are responsible and interact in a consistent and transparent manner.