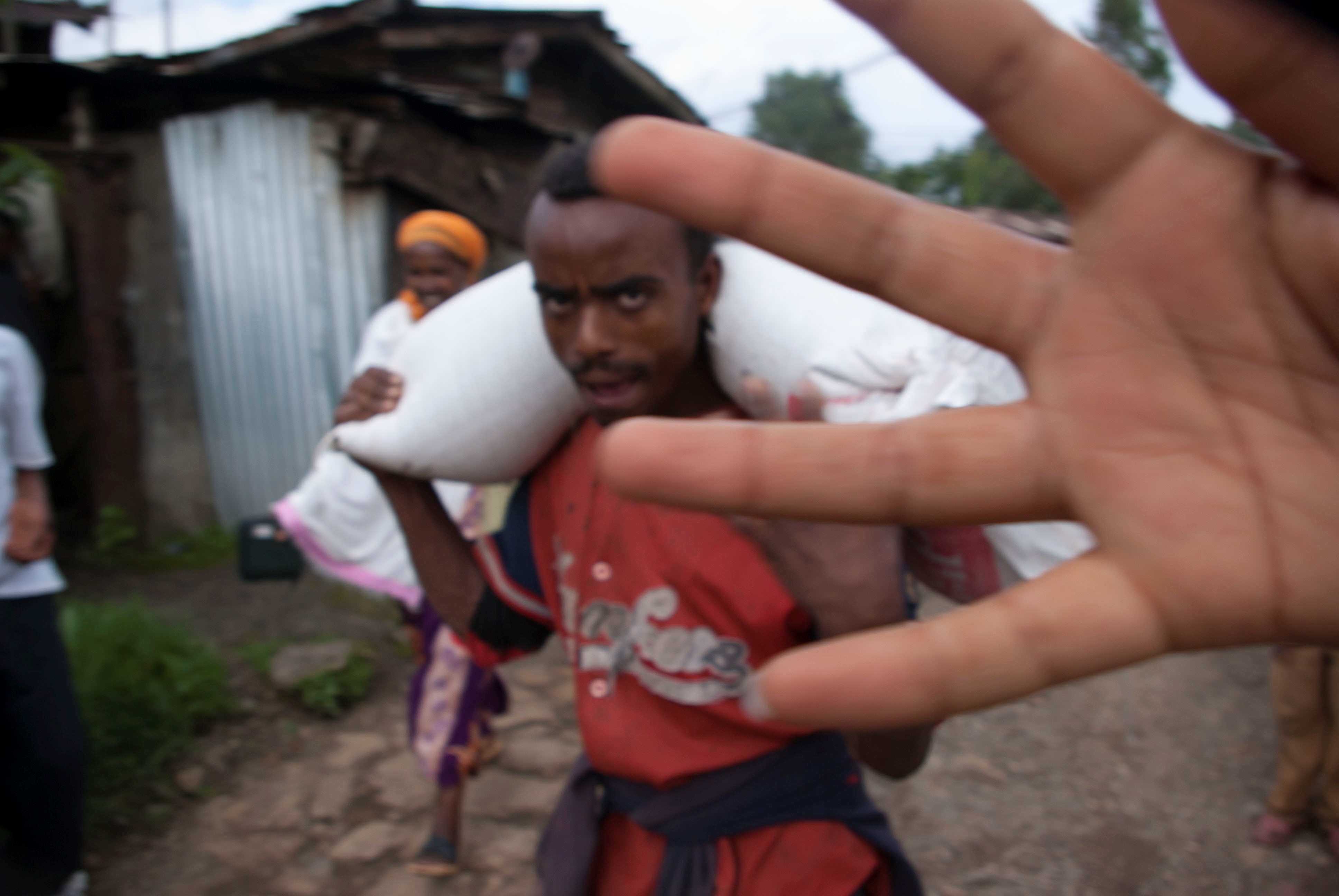 A year after the Ethiopian People’s Revolutionary Democratic Front (EPRDF), together with its allies, claimed a 100 percent of the seats in the May 2015 parliamentary elections, the country declared a state of emergency for the first time in 25 years. The government that President Obama called “democratically elected” during his visit just last year took a measure that will suspend citizen’s political and democratic rights and give extra power to security forces. This by no standards reflects a democratically elected government, but rather a military state.

The Ethiopian government established a prime minister-led command on October 9, 2016 to oversee the state of emergency. This follows months of anti-government protests, notably in Oromia, a region that is home to Ethiopia’s largest ethnic group. The Ethiopian government admitted that at least 52 people died on October 3, 2016 in a stampede after police fired tear gas and rubber bullets to disperse anti-government protest during a local thanksgiving holiday. As news of these deaths spread, the government temporarily turned off access to the Internet on mobile devices in an attempt to quell future unrest.

The state of emergency will remain in place for six months, though can possibly be extended. A special committee, chaired by the Prime Minister, now has the authority to suspend due process and to criminalize a broad range of activities that they consider “incitement.” This would allow them to ban protests and rallies, writings and articles that promote protest, and the even the mere act of crossing one’s hands above the head, a symbol of protest used by people in Oromia. A curfew may even be imposed when necessary.

Human Right Watch reported in June 2016 that the Ethiopian security forces have killed more than 400 protesters in the widespread protests that have taken place in Oromia since November 2015. These protests have since extended to the Amhara region, which is home to the country’s second largest ethnic group. Amnesty International also said security forces response to the protests have been heavy handed and have been characterized by the excessive use of force to silence dissent voices.

Since the 2005 national election the government has developed new strategies to crackdown on critical voices. These include the use of the Anti-Terrorism and Civil Society Proclamations laws to eliminate dissent in the country. Indeed, Ethiopia is one of the leading countries in terms of using anti-terrorism legislation to suppress media and political activism. The anti-terrorism law, in particular, has been used primarily against political activists and the media. Consequently, many journalists have been jailed, and other, like myself, have gone into exile. A number of media institutions have been permanently closed. The Internet, which reaches less than 2 percent of the population, is routinely blocked to prevent protesters from using social media to disseminate information and organize supporters.

The Civil Society Proclamations law has also severely curtailed the ability of human-rights organizations to operate in Ethiopia. Since its adoption many civil society organizations have either closed or eliminated programs and downsized their staffs. Those that remain are unable to criticize in public leaving many government policies and development plans unchecked.

All of these restrictions have left people voiceless. The only way for people to express their anger and frustration over political marginalization, bad governance, and the deteriorating human right situation is through public demonstrations.

The Ethiopian government has justified its repressive measures by invoking the danger of ethnic conflict among citizens. In my article for the Journal of Democracy, I noted that in reality the regime is afraid it could lose legitimacy in the eyes of the people if a free press exposed its incompetency. The government clearly understands the power of media and worries that the more people are informed and connected, the more they will be empowered to hold the government accountable.

But silencing forms of expression, political association, and critical thinking isn’t serving as a sign of strength for the government as it had hoped. Instead their lack of acceptance of plurality is exposing internal fragmentation and leading the country to more instability. The new state of emergency, and the use of military force to quell dissent will not deliver needed stability. People need to be heard and included in any political agenda.

The international community has been largely ignoring the call to pressure the Ethiopian government for more openness and inclusion so as to not to jeopardize their security and economic partnerships. This is a policy that needs to be reexamined. Right now the entire stability of the country is at stake, and not speaking up may only permit the situation to get out of control. This would leave the Horn of Africa region even more volatile than it already is.

Simegnish Yekoye is a journalist from Ethiopia. She is currently pursuing her masters in Global Politics and Security at Georgetown University. Previously she was a Reagan-Fascell Democracy Fellow at the National Endowment for Democracy.