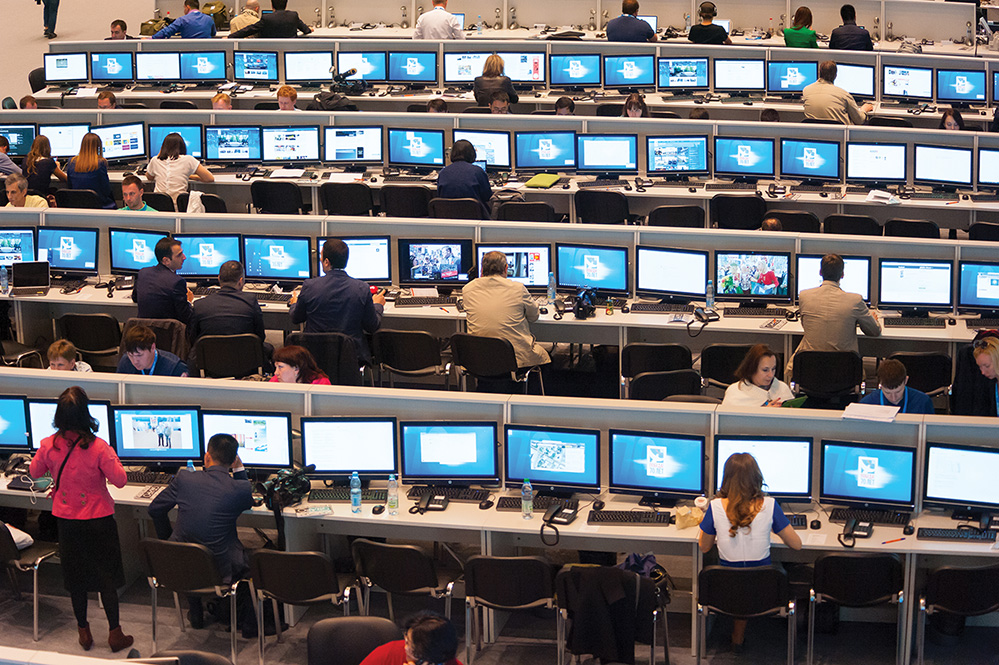 As 2015 comes to an end, it’s a good time to take stock of which topics attracted the most interest on CIMA’s blog over the past year. To do this, I performed a quick analysis of the number of blog post visitors in order to compile a list of the five most-read blog posts of 2015. As you will see, the stories listed touch on a wide range of topics, which just goes to show the broad scope of CIMA’s work on media development.

Here are the most-read CIMA blog posts of 2015:

Guest bloggers Christopher Walker, executive director of the International Forum for Democratic Studies, and Robert Orttung, professor of international affairs at Georgetown University, noted the startling backsliding in Internet freedom around the world. According to Freedom House’s Freedom on the Net, even as access to the Internet has increased in many countries, the Internet is becoming less “free” in many places as authoritarian regimes seek to crack down on the spread of information, much of which is critical of their governments. Unfortunately, it looks like the growing threat to Internet freedom will be a story that will continue to make headlines in 2016.

The annual release of the Press Freedom Index generated a lot of reader interest. The executive summary noted that two thirds of the 180 countries surveyed registered a decline in press freedom. Most startling, however, was the backsliding that took place among some European Union countries. Combatting this trend will surely be a focus in the future.

#3 The Great Debate: Freedom of Information and Media in the UN’s new Global Development Goals

The UN’s new Sustainable Development Goals (SDGs) have been a big issue this year. In this post guest blogger Bill Orme, the UN representative for the Global Forum for Media Development, argued that issues like “freedom of expression” and “independent media” should be explicitly included as goals in the post-2015 UN development agenda. While ultimately these issues were not prominent in the finalized SDGs, which were set in September, there are a number of development targets that are linked to issues of media development. Expect to see progress on the SGDs covered here on the blog in the coming year.

Guest blogger Ariana Szepesi-Colmenares noted how even in the wake of the #JeSuisCharlie movement, in which millions of people around the world expressed support for the freedom of expression, some government in Latin America were placing restrictions on journalists. In particular she noted how new hashtags had been popularized in Venezuela (#YoSoyRama) and Ecuador (#YoSoyBonil) in response to government attempts to silence critical voices.

#1 Media in Conflict: The Case of Zello

By far the most read blog post of the year was about a free walkie-talkie like app for smart, tablets, and PCs called Zello. The app, essentially turns a device into a two-way radio, which can then be used to transmit real-time information. The post was written by CIMA intern Chelsey Ulrich, who interviewed Julie Pitner, regional director for the Middle East and North Africa at Internews, to learn about how Zello was being used in Gaza and the West Bank as a journalistic tool in a warzone to combat rampant misinformation. The fact that this was the most-read story demonstrates the level of interest in finding new technologies that can foster a healthy media environment.

As we look forward to 2016, let’s hope that the future brings us more positive stories about how a transforming global media environment is empowering citizens.