Assessing the Media Development Challenge in the Middle East 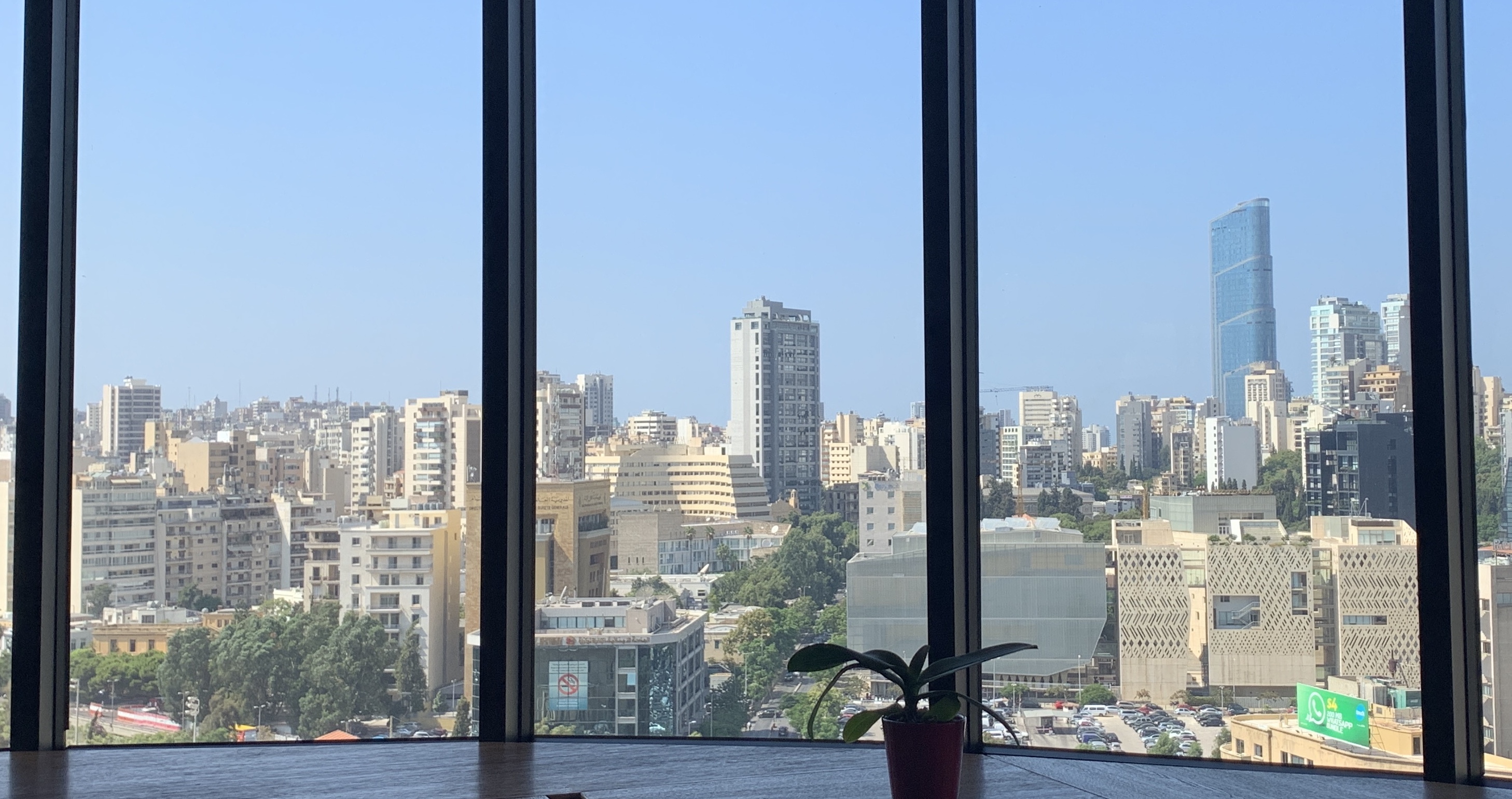 As over 40 media experts settled into the sunny conference room in Beirut, casual exchanges hinted at the breadth of challenges they had assembled to discuss. Some were absent, waylaid at border crossings; some would arrive late bearing news from election observation efforts in Tunisia. The room was soon filled with enthusiastic reunions and polite introductions. For the participants who have been operating anonymously in hostile environments, this was a rare opportunity to meet fellow journalists and activists.

On September 16 and 17, these key stakeholders gathered in Beirut to discuss obstacles to independent media across the Middle East and North Africa (MENA), working toward actionable, impactful, and collaborative solutions. The consultation included journalists and publishers, digital entrepreneurs, civil society actors, and scholars from 13 countries in the region[i]. The two-day event was organized by the Samir Kassir Foundation, the Maharat Foundation, the Center for International Media Assistance, and Deutsche Welle Akademie. By the conclusion of the two-day event, the participants had laid down a plan to build greater solidarity in the region.

The opening sessions took quick measure of the challenge. Independent media is facing a global crisis as traditional business models and ad revenue falter, citizens lose trust in increasingly captured media environments, and governments take a backseat at best, or at worst are an active threat to independent voices.

These global challenges are exacerbated by the complex and often fragile contexts of the MENA region. Consistently the least free region in the world for independent media, MENA contends with conflict and post-conflict environments. Journalists face security threats from both government and non-state actors, and the financial uncertainties that follow from such fragile environments are compounded by massive, well-funded competitors like Al Jazeera.

Though working groups and networks have been established in the region to confront these challenges, they have often failed to take root. Media and civil society actors remain wary of one another, hypersensitive to the dangers that can come with association. The journalist who becomes too close to civil society risks losing their reputation as neutral or being branded a foreign agent; the activists remain suspicious of journalists serving someone’s agenda. In an oppressive environment, trust is a scarce commodity.

Yet, all came ready to engage, adamant that reforming the media environment in their country would require a more collaborative effort. Despite significant obstacles, the region has important resources as well. For instance, the demand for independent, diverse news sources has not abated since the Arab Spring in 2011. Citizens still want quality news. Furthermore, the MENA region has the advantage of a shared language that can facilitate news partnerships and cross-border cooperation.

Through the plenary discussions and breakout groups, participants outlined ways to collaborate. Shared goals, not the aspiration of a network, should drive the cooperation, they said. The group could benefit from greater peer-to-pear learning on self-regulation. News outlets could build partnerships to cut costs and expand their audiences. Collectively, they could communicate to the international community the priorities for the region and make the case for more flexible funding modalities. They could work together to understand media ownership patterns and formulate joint policy positions to address media capture. They pinpointed potential allies for each initiative: some national, others regional, and still others global.

In some cases, space for greater involvement already exists. Conversations at the Internet Governance Forum increasingly engage Southern voices and efforts like the Media Ownership Monitor work with local partners to better understand on-the-ground challenges. Networks such as IFEX and the Global Forum for Media Development work to coordinate grassroot expertise and needs for supporting independent media around the world. Identifying and tapping into such global platforms will require ongoing efforts and collaboration at every level.

The size and number of tasks identified in just two days makes for a daunting path forward, but the opportunities available and determination of those working in the region are undeniable. As participants coordinate action plans out of their preliminary framework, an upcoming CIMA report will delve deeper into the consultation outcomes and next steps, one piece within an ongoing conversation.

[i] The September 2019 meeting was the fourth in a series of regional consultations organized by CIMA and Deutsche Welle Akademie, preceded by meetings in Latin America, Southeast Asia, and Sub-Saharan Africa.