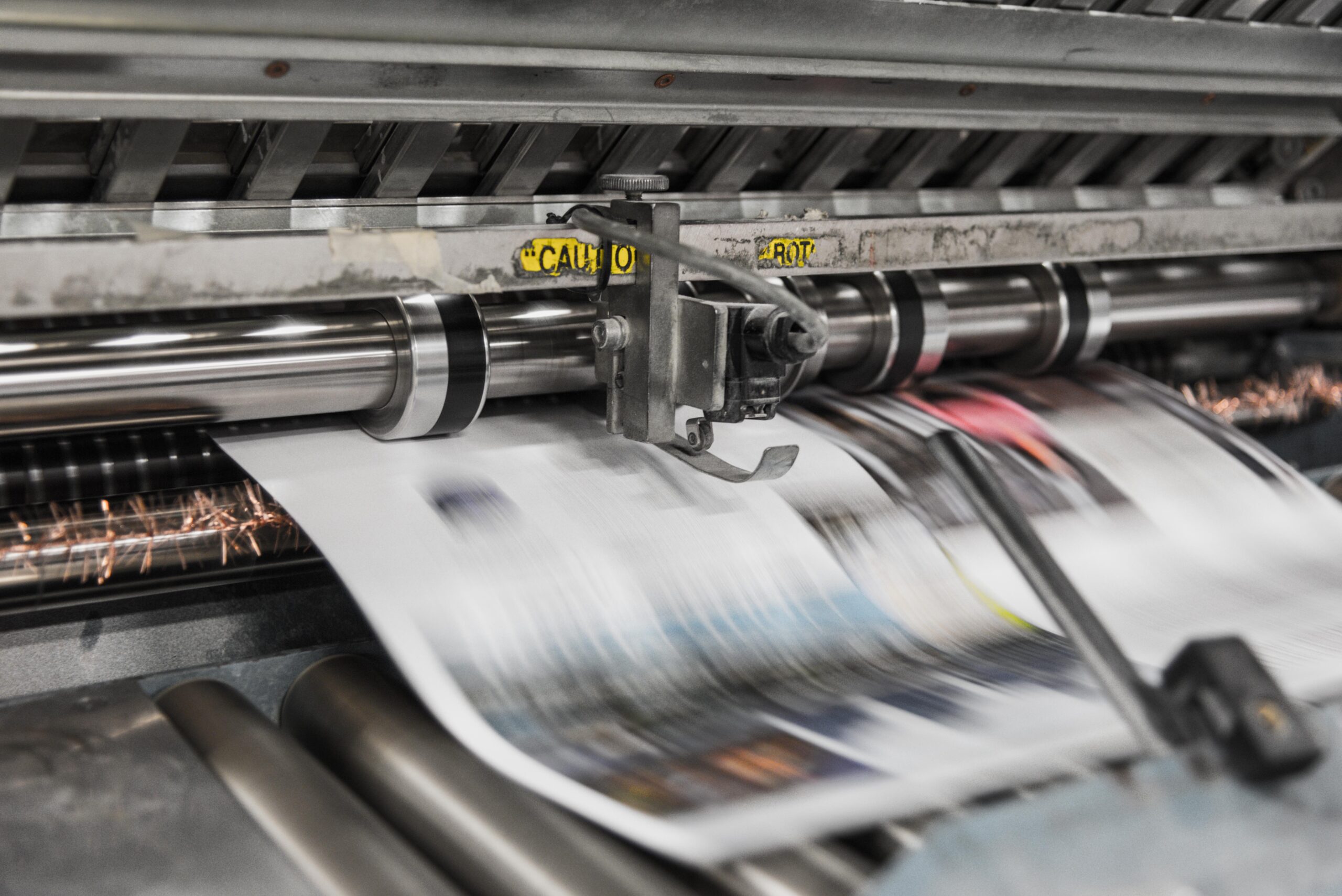 Photo by Bank Phrom on Unsplash

2021 has been a dangerous year for independent media. A record number of journalists are in jail and two thirds of all countries have exploited the COVID-19 pandemic to impose restrictions on media. At the same time, news outlets have found ways to survive and produce hard-hitting journalism in even the bleakest of circumstances. CIMA’s reports and blog post reflect this state of promise and peril, examining both the intensifying threats facing journalists in various countries across the world, and new windows of opportunity to support and strengthen media’s ability to stand up to autocracy. As the year comes to a close, now is a good time to look back on the top five CIMA publications of 2021:

As democracy comes under threat the world over, the resilience of Armenia’s democratic transition has been one bright spot. The country has weathered multiple emergencies that have threatened its democratic progress, such as the briefly reignited war with Azerbaijan and the devastating toll of the COVID-19 pandemic. Though the country continues to strengthen its democratic institutions, these crises have left their mark. In this post, Armenian human rights lawyer Meri Baghdasaryan discusses how efforts ostensibly meant to combat foreign disinformation risk stifling independent journalism in Armenia.

This year, the Nobel Peace Prize was awarded to journalists for the first time in 86 years. This recognition comes at a time when, as the honorees themselves have noted on multiple occasions, journalism is becoming increasingly dangerous all over the world. In this post, Damon Wilson, president and chief executive officer of the National Endowment for Democracy, and Nicholas Benequista, senior director of CIMA, stress the urgent need for more financial support for independent media.

2021 marks 30 years since the adoption of the Windhoek Declaration in Namibia. The early promise of that historic, continent-wide commitment to independent media has since withered. Once-strong regional networks have fragmented and independent journalism is under fire throughout Southern Africa. In this report, Herman Wasserman charts the region’s long history of cross-border collaboration and presents the recommendations to strengthen future collaboration that emerged from his consultative research process. In a follow-up blog post, the Media Institute of Southern Africa discussed how it has implemented the lessons learned from the closure of its regional office and the steps it has taken to build a stronger, more cooperative network.

#2 Spyware: An Unregulated and Escalating Threat to Independent Media

Earlier this year, spyware dominated the news as the revelations of the Pegasus Project reverberated around the world. The remarkable collaborative investigative journalism project exposed a massive global web of government surveillance of journalists, activists, and politicians. In this CIMA report, digital rights expert Samuel Woodhams describes how the unchecked growth of the commercial spyware industry has had a chilling effect on journalism in countries with repressive governments. The danger is not contained to countries with authoritarian or illiberal regimes. In a follow-up blog post, Woodhams took a closer look at how malicious actors have taken advantage of spyware to target opponents well beyond their borders.

#1 Tipping Point: Democratic Erosion and the Assault on Press Freedom

The global trend towards autocratization continued through 2021. Most people now live in autocracies, and democratizing countries like Tunisia, Sudan, and Ethiopia, have suffered major setbacks in their transitions. As authoritarians work to consolidate their hold on power, media continue to be the first line of attack. Using data from the Varieties of Democracy (V-Dem) Institute’s global index, independent researcher Kate Musgrave makes the case for bolstering democratic institutions by supporting independent media.

Malak Monir is the assistant editor at CIMA. In this role, she supports the work of the editorial team and assists with CIMA’s research, blog, and publications.