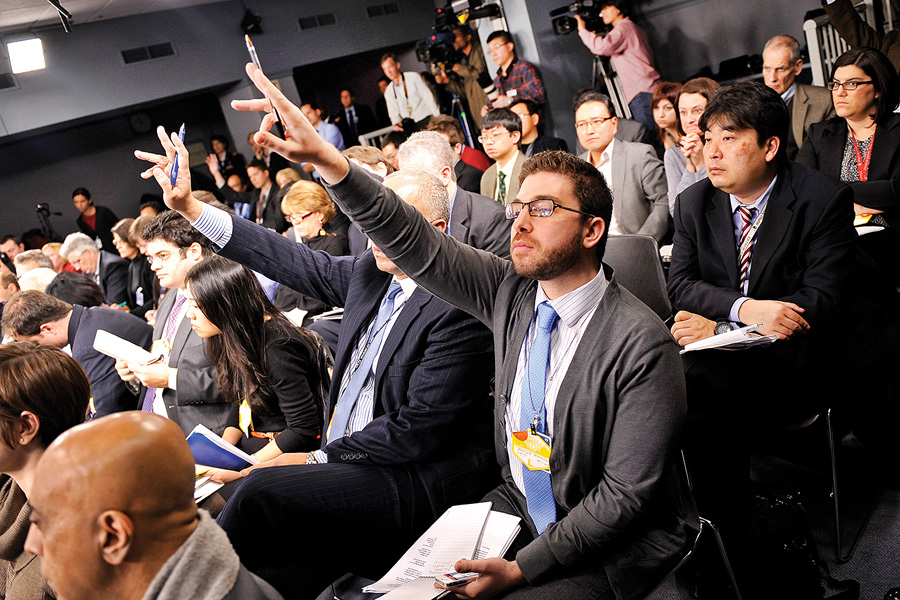 In 2022, independent media around the world faced some of the greatest threats seen in recent years. Global crises—including the Russian invasion of Ukraine, extreme violence in Mexico, and instability in Haiti—have contributed to a more hostile environment for independent reporting, including a reversal of the years-long global decline in journalist killings. Despite this troubling turn, independent media continue to relentlessly persevere in the face of increasingly hostile environments. As the year comes to a close, revisit the top five CIMA blog posts of 2022 that explore the issues facing news media around the world:

#5 The Reality of Digital Authoritarianism in Venezuela

Authoritarian regimes the world over have increasingly been using digital surveillance to spy on their citizens. In this post, Open Internet for Democracy Leader David Aragort writes about the massive scale of state surveillance on civil society in Venezuela and the ways that journalists, human rights defenders, and activists can take measures to protect their communications.

#4 The Facebook Papers: How Authoritarian Governments are Pressuring Platforms to Stifle Free Speech

In recent years, autocratic leaders have turned to social media platforms to silence dissent, muzzle truth-telling, and censor independent news media. In this post, iWatch Africa Co-Founder Gideon Sarpong writes about how Facebook has become complicit in stifling freedoms of speech and of the press around the world.

In times of crisis, nationwide power outages prevent citizens from receiving critical information. In this post, Open Internet for Democracy Leader David Aragort examines how the Venezuelan regime’s capacity to restrict internet access has evolved over the years, what that means for news media and civil society, and what is being done to combat digital repression.

Ukrainian media need more support than ever before as journalists risk their lives on the front lines of both a full-scale Russian invasion as well as a vicious information war. In this post, CIMA’s Senior Director Nick Benequista interviews Nataliya Gumenyuk, award-winning journalist and founder of the Public Interest Journalism Lab in Ukraine, who says media support in the country needs to place less emphasis on commercial sustainability.

#1 The Weaponization of National Security Against Nigeria’s Free Press

Across the African continent, authoritarian leaders are using internet shutdowns to target journalists, shrink civic space, and limit freedom of expression. In this post, former NED Reagan-Fascell fellow Senami Kojah explains how the Nigerian government, citing national security concerns, is cracking down on the country’s independent media. This dangerous practice threatens freedom of speech and of the press in the country and makes it incredibly difficult to hold authorities to account.

Sasha Schroeder is CIMA’s program and communications assistant. Find her on Twitter.